U.S. Rep. Denny Heck, a four-term congressman who represents Olympia and parts of Mason and Pierce Counties, is retiring at the end of his term.

WASHINGTON -- U.S. Rep. Denny Heck, a four-term congressman who represents Olympia and parts of Mason and Pierce Counties, is retiring at the end of his term.

Heck, a 67-year-old Democrat who's had a more national spotlight in recent weeks because of his role in impeachment hearings on the House Intelligence Committee, said serving in Washington, D.C., is "incredible work, but it takes its toll."

The decision is two-fold, he said: He wants to spend more time with his family, but he's also "discouraged" by the outcomes of the Russian election interference investigation and the direction of the impeachment inquiry into President Donald Trump. 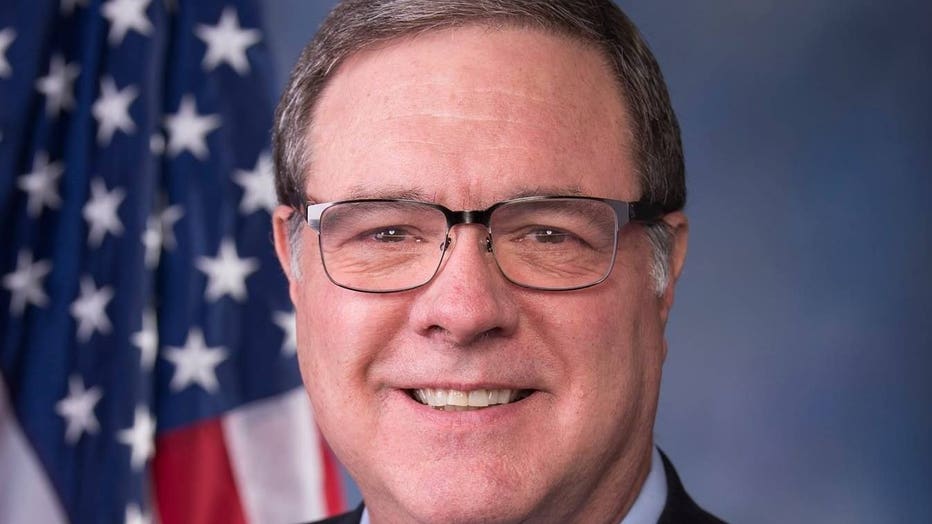 "Being away so much from Paula, my best friend and wife of nearly 44 years, can be lonely even when I am in a crowded room. At our age, however many 'good years' we have left together is not a growing number," he said.

"In the spirit of complete openness, part of me is also discouraged," he continued. "The countless hours I have spent in the investigation of Russian election interference and the impeachment inquiry have rendered my soul weary. I will never understand how some of my colleagues, in many ways good people, could ignore or deny the President’s unrelenting attack on a free press, his vicious character assassination of anyone who disagreed with him, and his demonstrably very distant relationship with the truth.

"However, to some degree he is a symptom and not the cause or at least the only cause. The truth is that civic discourse began degrading before him. At times, it is as though there are no rules or boundaries."

Born in Vancouver, Heck served five terms in the state House of Representatives and was the CEO and co-founder of TVW, Washington's public affairs network.

Heck ran for Congress in 2010 against Rep. Jaime Herrera Beutler and lost, but he ran again when Washington got a new congressional seat after the 2010 Census and was elected in 2012.

"The opportunity to work on these issues and others was only possible through the support and good graces of the people of the district. I am eternally grateful to them," he said.

Heck says his retirement will be effective when the 116th Congress ends on Jan. 3, 2021.

"My only wish is that whomever emerges will remember the eternal wisdom of my former colleague John Dingell ... He would tell all incoming freshmen smart enough to seek his advice: 'You have a very important job, a VERY important job . . . and you’re not a very important person,'" Heck said.

"John taught us that we don’t 'have' power but that we hold it in trust. It has been a privilege to hold this trust the last many years."