Looking at pictures of the 1980 eruption of Mount St. Helens takes William Dilley right back to his campsite near the mountain.

“It haunts me right now,” said Dilley. “It was pretty tragic. Something as catastrophic as that sticks with you.”

Dilley was camping with neighbors some nine miles from Mount St. Helens when the mountain blew. They thought they were safe, but the cloud of ash and debris kept approaching, and Dilley watched it get closer and closer as they drove away as fast as they could.

“There were people camping just on the other side of us, and unfortunately they didn’t make it. When it came over the second ridge, I turned away because I didn’t want to see it coming.”

“It’s by far the most dramatic thing that ever happened in this state,” said Olson. “What Mount St. Helens taught us is that we have to take these threats seriously and we have to prepare for them because they are going to happen.”

Olson points out that in the years since the eruption, the knowledge scientists gleaned from St. Helens, and the technology they’ve developed for early warning systems, has saved thousands of lives in other countries.

In 1980, a series of earthquakes warned scientists that the volcano may erupt, but the danger zone around the mountain turned out to be much too small. 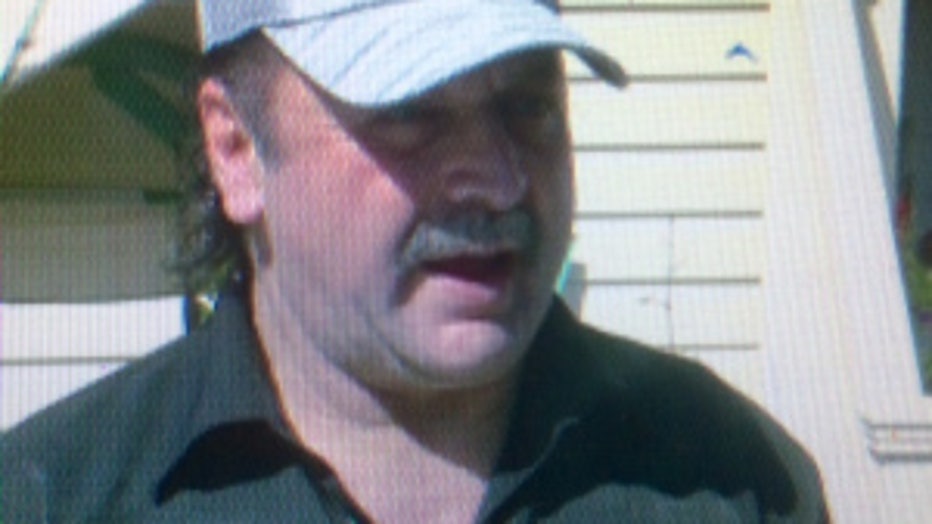 “Saturday morning there was an order on Governor Dixy Lee Ray’s desk to extend that danger zone,” said Olson. “She was at a parade that weekend and did not sign the order. It was still waiting on her desk Monday morning after the eruption happened on Sunday.”

57 people around the mountain died, when St. Helens blew with the force of a nuclear bomb. The collapse of the mountain’s top also created the largest landslide ever recorded.

“If we had been in any other area five hundred yards either way, we would have been with the ghosts right now,” said Dilley. “It was that close.”

Dilley rarely looks at the photographs from that day, and he hasn’t been back to Mount St. Helens in 35 years.

He lived through the greatest natural disaster in our history, but admits a part of him died on that mountain that day.

“Going through something catastrophic shows you how short life is and how precious things are. And for me, it’s Mount St. Helens.”