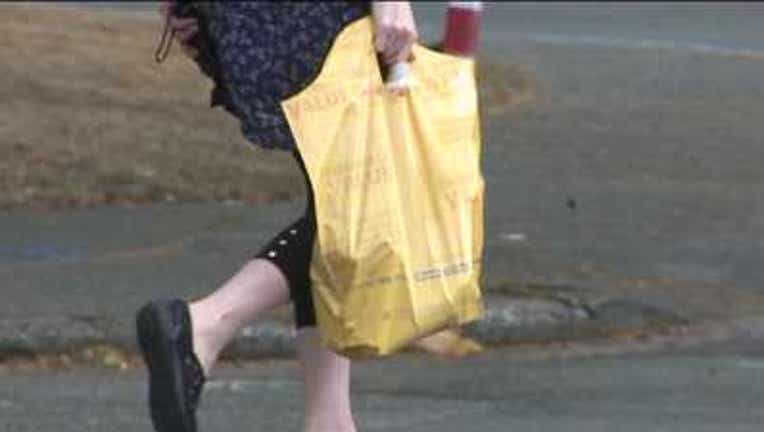 ISSAQUAH -- Save Our Choice, a volunteer organization against bans on plastic bags, wants to allow voters to decide whether the city should continue its plastic bag ban since its inception on March 1.

The group submitted 3,400 signatures to the city, which passed them for review to the King County elections department. Save Our Choice co-founder Craig Keller said he would still collect signatures in case the county invalidated any of the collected signatures. The ban exists now for larger scale retailers, but goes into effect for all stores beginning March 1, 2014.

State Sen. Mark Mullet (D) led the charge for the ordinance as an effort to preserve the landscape and environment.