WASHINGTON -- The battle for a key Syrian city on the Turkish border intensified Monday as ISIS continued its push for control of Kobani while also scoring a victory in neighboring Iraq, taking a strategically important military base in Anbar province.

A fighter from the Kurdish People's Protection Unit, or YPG, told CNN's Arwa Damon that the battle in Kobani concerned the main border crossing into Turkey. If ISIS took control, he said, "it's over."

The fighter said the Kurdish fighters had pushed back an attempted advance by ISIS on Monday morning but that it would be "impossible" for them to hold their ground if current conditions continued.

Should they take Kobani, the militants would control three official border crossings between Turkey and Syria and a stretch of the border about 60 miles (97 kilometers) long.

Monday has been one of the most violent days in Kobani since ISIS launched its assault on the Syrian city, with sounds of fierce fighting, including gunfire and explosions, CNN staff on the Syria-Turkey border said.

CNN's Nick Paton Walsh described seeing a mushroom cloud rising about 100 meters (nearly 330 feet) above the city in an area targeted by at least four blasts, generally after the sound of jets overhead.

"However, it remains unclear who is gaining the upper hand," Walsh said. "Distribution of the airstrikes does not immediately suggest the Kurds are retaking the center so far."

The U.S. military said it and its partners had attacked ISIS on Sunday and Monday, launching four airstrikes southwest of Kobani, three northeast of the city and one northwest of Raqqa, Syria.

"Fighter aircraft from the Kingdom of Saudi Arabia participated in these airstrikes. All aircraft exited the strike areas safely," the military said in a statement.

U.S. national security adviser Susan Rice said Sunday that Turkey had agreed to allow the United States and its partners to use bases and territory to train.

"They have said that their facilities inside Turkey can be used by coalition forces, American and otherwise, to engage in activities inside Iraq and Syria," Rice told NBC's "Meet the Press."

"That's a new commitment and one that we very much welcome," she said.

However, Turkey's semiofficial Anadolu Agency quoted the country's foreign minister as saying Monday: "Turkey has not made any decision on whether to open its Incirlik airbase" to coalition forces in the fight against the militant group.

Despite airstrikes by the United States and its allies in Iraq over the weekend, reports suggest ISIS has continued to gain ground in Anbar province and has encircled Haditha, the province's last large town not yet under its control.

Provincial security force sources told CNN on Monday that Iraqi forces had abandoned a strategically important base in Anbar after heavy fighting with the militants.

The base outside Hit was one of the Shiite-led government's few remaining military outposts in Anbar, a predominantly Sunni province. It is a key control point for roads running through the region.

The Iraqi military still controls the Ayn al-Asad military base, which helps defend Iraq's second-largest dam and the provincial capital of Ramadi.

About 80% of Anbar is under ISIS control, according to Sabah Al-Karhout, president of the Anbar Provincial Council. The group's presence has been bolstered by as many as 10,000 fighters, dispatched from Syria and northern Iraq, the provincial council said. Anbar is about the size of North Dakota.

On Sunday, the leader of U.S. military efforts to fight ISIS in Iraq said the terror group came within 25 kilometers (15.5 miles) of Baghdad's airport.

From Baghdad area to Raqqa, Syria

Should all of Anbar fall, the Sunni extremists would rule from the perimeter of Iraq's capital to Raqqa in Syria, at least, according to the deputy head of the provincial council, Falleh al-Issawi. ISIS would control a swath 350 miles (563 kilometers) long.

Anbar leaders on Saturday appealed for U.S. ground forces to help them fight ISIS, but Baghdad said it had not received any official request.

The Iraqi government has been adamant that it does not want U.S. forces on the ground, and President Barack Obama has not shown any intent to deploy any.

Also Monday, a motorcycle with explosives was detonated in front of a restaurant in Kirkuk. One civilian and two police officers died in the explosion in the northern Iraqi city's Al-Qadissia section, said two government officials who could not be named for security reasons.

No one immediately claimed responsibility for the explosion. 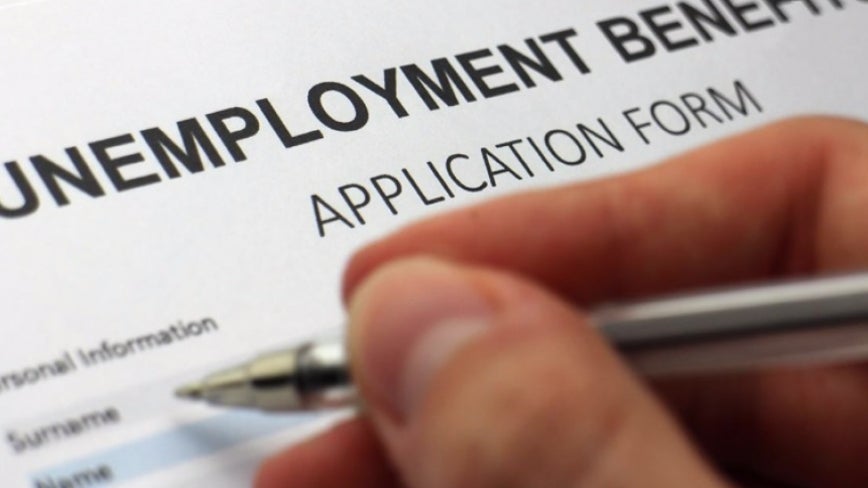