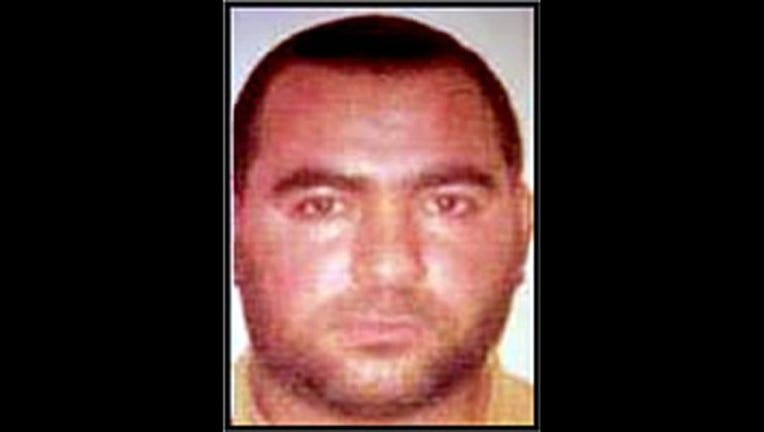 BAGHDAD -- The speaker in an audio message posted Thursday on an ISIS social media account claims to be leader Abu Bakr al-Baghdadi.

He is heard saying the U.S.-led coalition to destroy ISIS is "terrified, weak and powerless." CNN cannot confirm the authenticity of the online message.

The 17-minute audio says the coalition's effort has been a "failure" and the coalition will be "forced" to "send ground forces to their deaths and destruction."

The speaker also urges Islamic State fighters to take their battle everywhere and "light the Earth with fire upon all tyrants," and mentions U.S. President Barack Obama's plan to deploy 1,500 additional U.S. troops to Iraq "under the claim they are advisers."

It was "issued on the top-tier Islamic State web forum and other top Jihadi web forums," Alkhouri said. "It was posted by the handle of the Islamic State's official media correspondent. Al-Baghdadi's voice is clearly heard in the audio."

There were reports last weekend that al-Baghdadi might have been hit in airstrikes, but it was not clear where he was in Iraq or if he was wounded. Experts said that ISIS has a clear line of succession and someone would take al-Baghdadi's place in the radical Sunni group if he was incapacitated or out of the picture entirely.

Little is known about al-Baghdadi. He formed his own militant group in the Samarra and Diyala areas of Iraq, where his family is from, and then joined al Qaeda in Iraq. He served four years in a U.S. prison camp for insurgents during the Iraq War.

More than 40 nations have joined the global coalition to battle ISIS.

The U.S. has conducted an air campaign against the militant group while Kurdish and Iraqi forces have fought on the ground.

President Barack Obama has asked his national security team to again review the nation's policy toward Syria. It might not be possible to get rid of ISIS while Syrian President Bashar al-Assad is still in power, senior U.S. officials and diplomats told CNN this week.