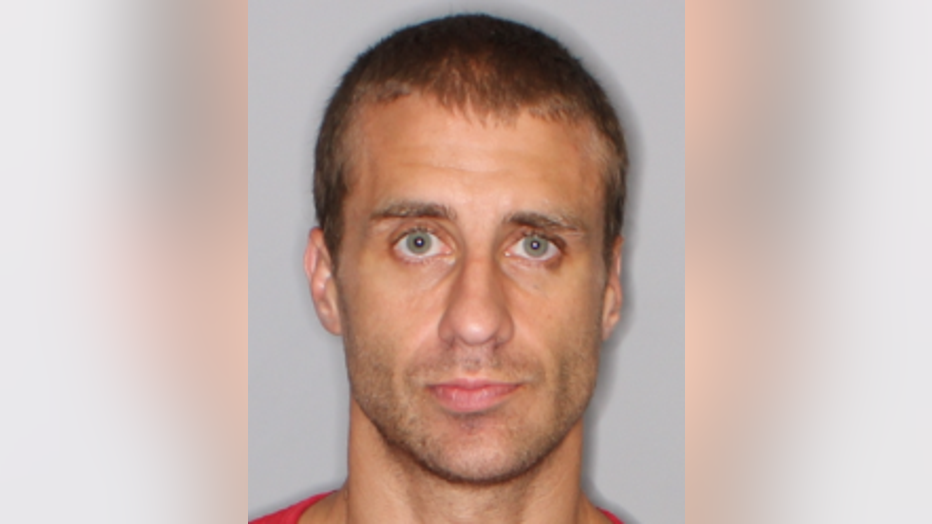 King County Sheriff's detectives say the King County Prosecutor's Office has dropped Isaiah Desmond's felony charge for DV Assault 2nd Degree.  The decision was made after the alleged victim declined to assist with the prosecution.  The case is being dismissed.

Desmond last appeared in court on Feb 2 for his arraignment.  He was processed,  released from custody and ordered to return for his next case hearing.

ORIGINAL STORY: Deputies responded to a 911 call on January 12, on Lake Alice RD SE in Fall City.    According to court documents, they learned a 46-year-old woman had returned to the home to pick up some belongings after the two of them had broken up.

She told deputies she saw needles strewn about the house and the two argued about him relapsing again.

Detectives say Desmond got upset and threw the woman on the bed, then used his knees to pin her arms down and started choking her.  She told deputies she was unable to breathe, became light-headed and thought she was going to pass out from lack of oxygen.

Then, detectives say Desmond turned his body 90 degrees and used an open hand to slap her hard across her face, then looked her in the eyes and slapped her three or four more times. When she told him she was going to call police, she says he started strangling her again while telling her she was a ‘cop calling b****’.   She was able to free herself and ran outside to call 911.

"She is recovering. I am so pleased that we were able to get her some good community support," said King County Sheriff’s Sgt. Tim Meyer.

Deputies say Desmond left in on an old green pickup truck before they arrived.  No other description or license plate number is known.

The court has issued a warrant for his arrest with bail preset at $75,000.

"When we see a bail of $75,000 on a case that’s just a couple of weeks old, that’s a good indicator that we want to get him into custody and so do the courts," said Sgt. Meyer.   "Over his 42 years, he’s managed to collect 35 arrests and multiple misdemeanor and gross misdemeanors convictions. I believe that we are going to find him some place in the Fall City or Snoqualmie Valley area."

If you can tell deputies where to find him, call 1-800-222-TIPS (8477) or text the information through the P3 Tips App that you can download to your cell phone for free. It is anonymous and you will receive a cash reward of up to $1,000 if that information leads to his arrest.