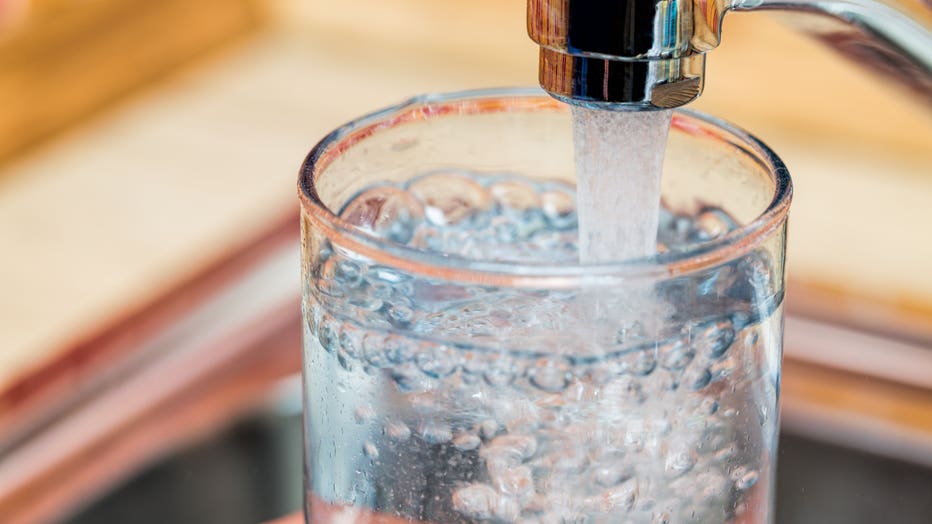 (THE CONVERSATION) America’s drinking water infrastructure is aging and in serious need of modernization. Pipes are overdue for replacement, and water and wastewater treatment systems need upgrades to deal with new classes of pollutants. Changing a drinking water standard or adding a new substance to the list of contaminants regulated by the Environmental Protection Agency is time-consuming. Some water systems are having problems meeting current standards, much less upgrading to meet new requirements.

A 2017 Gallup poll found that 63 percent of Americans worry a great deal about drinking water pollution. And a recent report from the Natural Resources Defense Council, Threats on Tap, suggests that they have good reason. According to the report, community water systems – public systems that serve cities and towns year-round – registered more than 80,000 reported violations of the Safe Drinking Water Act in 2015.

As water resource educators with Penn State University’s Extension service, our role is to educate the public using research-based information. Most of our work is focused on private water systems – mainly wells and springs, which are used by over 15 million U.S. households. These private systems share many of the critical concerns about public systems addressed in NRDC’s national report.

Clean water and proper sanitation have greatly improved life expectancy in the United States over the past 150 years. Now, however, we see an urgent need to upgrade water infrastructure, and to update regulations, enforcement and public education about drinking water safety. With many public and private water systems across the nation aging and under stress, it is important for everyone to understand the risks associated with drinking water contamination, and to know how to take simple steps such as having their water tested if they suspect there may be a problem.

Land use and source water protection

Delivering clean drinking water starts with protecting sources, including groundwater and surface rivers and lakes. Many water quality problems that we see in Pennsylvania are based on local land uses. Nitrates from agriculture and development are a particular problem in water wells in the southeast and south-central parts of the state. Exposure to nitrates in drinking water can cause health effects, especially in infants, inhibiting their blood’s ability to carry oxygen.

Fertilizer from farm fields, lawns and gardens contributes large amounts of nitrogen to surface and groundwater. Nitrates are very water-soluble and readily move across the land and into groundwater. Pesticides and herbicides do the same if they are not properly applied. Homes in rural areas that use septic systems can also release nitrates if the systems aren’t working properly.

In western Pennsylvania, unconventional shale gas drilling has become a major industry since 2009. In late 2016 EPA published a report on how these operations can affect drinking water. Many homeowners near drilling operations are proactively testing their water supplies to get a baseline reading of their well water quality.

When land uses change – for example, energy operations move in, or a farm is sold and developed – nearby residents frequently take a closer look at their source water and watch for impacts within the watershed supply area. Households that use well water face some unique challenges. EPA does not regulate private water supplies. Pennsylvania does not have statewide well construction standards, and only a few municipalities regulate water testing or construction. In general, homeowners with private water systems are solely responsible for testing their water and installing any necessary treatment equipment to correct problems.

We always tell well owners not to apply or dump anything within 100 feet of their well that they don’t want to drink, since this area supplies most of the water to their well. On a larger scale, the same advice holds true for public water supplies.

Some communities are creating source water collaboratives to monitor drinking water supplies and address problems. For example, the River Alert Information Network is a regional sourcewater protection program in the Ohio River basin in southwestern Pennsylvania and northern West Virginia. This network of public water systems has set up a real-time monitoring network that can notify drinking water supply intakes downstream of contamination that may be flowing in their direction.

Bacterial contamination threatens public and private water supplies. It can happen at the source, during water treatment – especially as systems age – or in the piping systems that deliver water to customers.

Public water systems are required to disinfect water and maintain a secondary level of disinfectant throughout the system to ensure that water delivered to homes is safe. Leaky supply lines cause several types of problems. First, they waste treated water. Second, they can lower water pressure in the system. When this happens, untreated water can seep in, contaminating water that has already been treated.

High-quality construction and maintenance are crucial for private water systems too. We have seen systems that lacked a watertight well cap, allowing insects or surface water to enter the well. Some wells have cracked casings enclosing the well bore hole, or no casing at all, which can allow polluted runoff to contaminate water in the well. When private septic systems fail to properly treat wastewater, bacteria from the wastewater can contaminate the landowner’s private well, and may reach aquifers serving other nearby wells and municipal systems.

The water supply crisis in Flint, Michigan has brought new attention to lead contamination and other impacts associated with corrosive water. Similar problems exist in other private and public systems. Most lead contamination comes from supply lines to the home or lead solder in pipes and fixtures within the home.

We receive calls from homeowners concerned about lead in both public and private water supplies. If their home was built before lead solder was banned from plumbing systems in 1991, we recommend testing their water.

Monitoring and testing are crucial

Monitoring is just as critical for public water systems, on a much larger scale. The Pennsylvania Department of Environmental Protection has proposed new fees, at EPA’s urging, to pay for hiring more inspectors for public water systems that serve more than 10 million residents. This is a step in the right direction but a drop in the bucket compared to current needs.

Protecting source waters and preventing contamination in the first place is even more cost-effective than hiring new inspectors. Pollution is much easier to contain at the source than when it is detected downstream or has already contaminated drinking water supplies.

This article was originally published on The Conversation. Read the original article here: http://theconversation.com/is-your-drinking-water-safe-heres-how-you-can-find-out-77543.