Due to popular demand, Taylor Swift will be performing at Seattle's Lumen Field twice! A new show has just been added.

Ticketmaster posted on social media that hundreds of thousands of tickets have already been sold and if you already have tickets, you are all set.

Some of the updates include:

However, fans trying to access the ticketing site shortly after the presale for Verified Fans began were getting a 503 error and the site appeared to be down.

Ticketmaster Fan Support acknowledged "intermittent issues with the site" and said it was "urgently working to resolve."

The site appeared to be recovering shortly after. 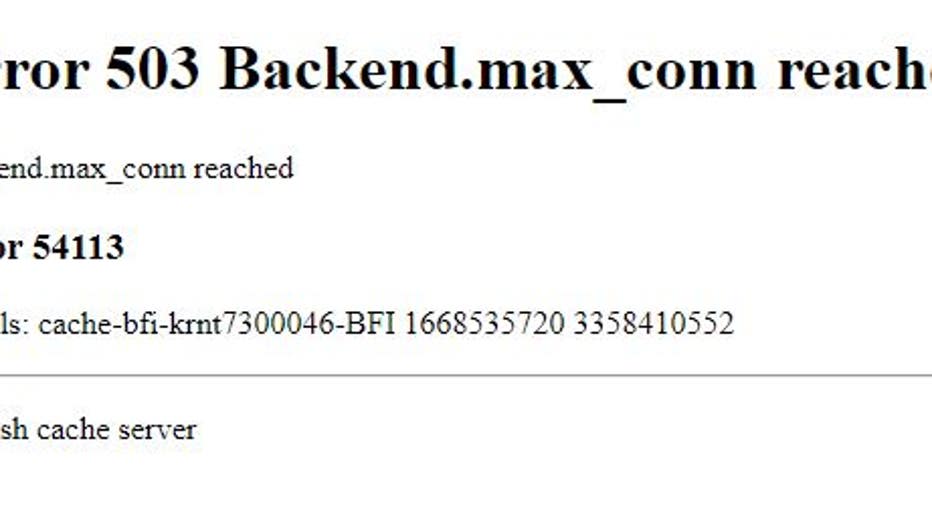 According to DownDetector.com, that takes user feedback to monitor website outages, there were more than 5,000 user reports of Ticketmaster.com being down. 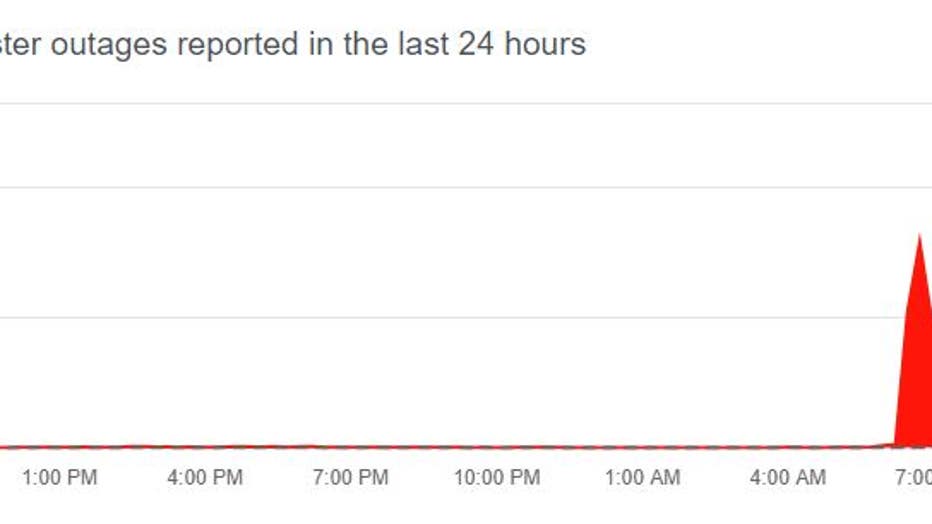 The pop star's highly anticipated stadium tour, entitled "Eras Tour," will kick off next March in Glendale, Arizona and run through August, concluding in Los Angeles.

Swift is playing at Lumen Field in Seattle on July 22 and added another show on July 23.

"I’m enchanted to announce my next tour: Taylor Swift | The Eras Tour, a journey through the musical eras of my career (past & present!) The first leg of the tour will be in stadiums across the US, with international dates to be announced as soon as we can!" the musician wrote on her Twitter earlier this month.

Swift also announced a slew of opening artists that she will be taking on the road with her, including Paramore, Haim and Phoebe Bridgers.

Recently, Swift made music history when 10 songs from her new album, "Midnights," charted in the top 10 songs of Billboard's Hot 100 in a single week. Swift is the first musician to achieve this feat, according to Billboard.

The "Blank Space" singer took to Twitter to record her reaction to the news.

"Midnights" broke Spotify's record for the most-streamed album in a single day when it debuted on Oct. 21.

"How did I get this lucky, having you guys out here doing something this mind blowing?!" Swift tweeted at the time. "Like what even just happened??!?!"

RELATED: Taylor Swift course to be offered at University of Texas