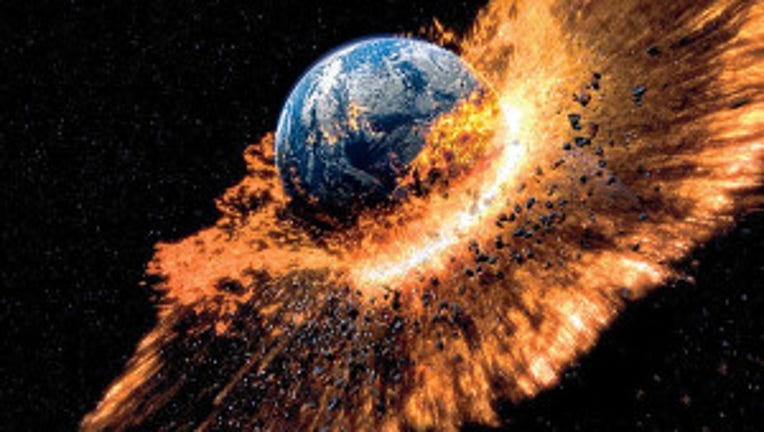 MERIDA, Mexico -- There may be no one left on Earth to say TGIF this week.

Some believe the world is coming to an end Friday -- on 12/21/12 -- which is when an important phase on the ancient calendar of the Mayan people terminates.

At least the ones living in the city of Merida, Mexico, don't. Neither does anyone in the Mayan village of Yaxuna. They know the calendar their ancestors left them is about to absolve a key phase -- the end of an era and the heralding of a new one -- but they don't think we're all going to die.

"It's an era. We are lucky to see how it ends," said wood carver Santos Esteban in Yaxuna, a sleepy village of fewer than 700 Mayans, located in a territory that once belonged to the ancient group.

He feels it is a momentous occasion and is looking forward to the start of the new age. He is not afraid.

"Lots of people say it's the end of the world, but we don't believe that," he said.

To read the full CNN article and see a video, click here.