NEW YORK (CNN MONEY) -- Taxpayers should be on alert for identity thieves, emails falsely claiming to be from the IRS and shady tax preparers this year, the IRS warns.

These are a few of the tax scams that commonly pop up during tax season, as highlighted in the annual "dirty dozen" list the agency released Tuesday. 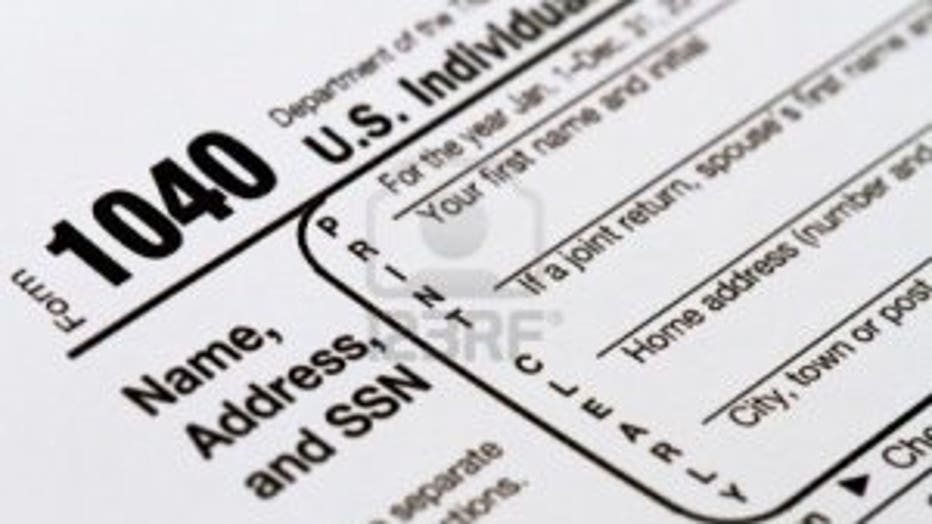 "Don't let a scam artist steal from you or talk you into doing something you will regret later," said IRS acting commissioner Steven Miller.

Here are 12 schemes to beware of:

Identity thieves are increasingly getting hold of taxpayers' names, Social Security numbers, birth dates and other information, then fraudulently claiming tax refunds in their names.

For the complete list of scams, read the CNN story here.