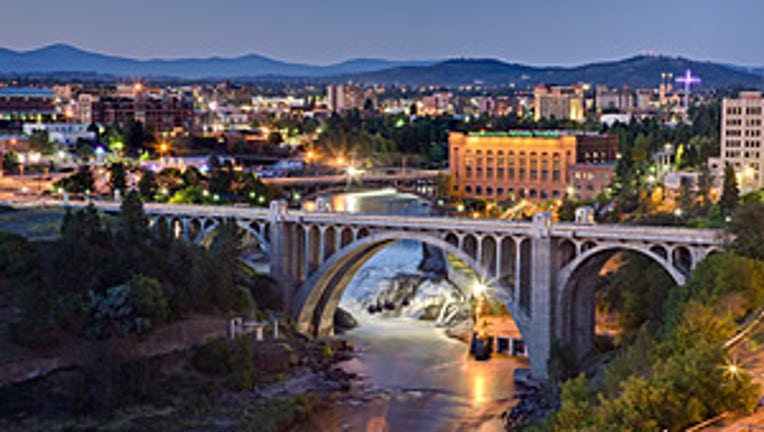 SPOKANE – A national publication believes Spokane, Wash., will be the location of the next mass shooting in America.

Citing historical data on mass shootings, The Atlantic predicted Tuesday that a shooting statistically will occur on Feb. 12, 2014, in Spokane by an “emotionally disturbed,” 38-year-old white man.

The article goes a step further saying seven people will die and another six will be injured.

The Atlantic used data compiled by Mother Jones magazine, which focused on mass shootings in the U.S. from 1982 to 2012.

Citing probability, the Atlantic calculated that the shooter would commit the act at a former workplace using a legally purchased semi-automatic handgun.

The article has caused a firestorm of criticism in Spokane, where the county sheriff called it “junk science.”

“I don't know how you plug in a bunch of demographics and come out with all those specific statements that came out to include the date and time,” Spokane County Sheriff Ozzie Knezovich told KXLY on Tuesday.

The FBI was also critical of the report, calling it baseless and without foundation.

Knezovich was concerned that the article could inspire someone from outside the area to commit a shooting in Spokane. He and other civic leaders have called on the Atlantic to clarify their intention for writing the piece.

The Atlantic issued an apology and explanation for the article. Read it here.