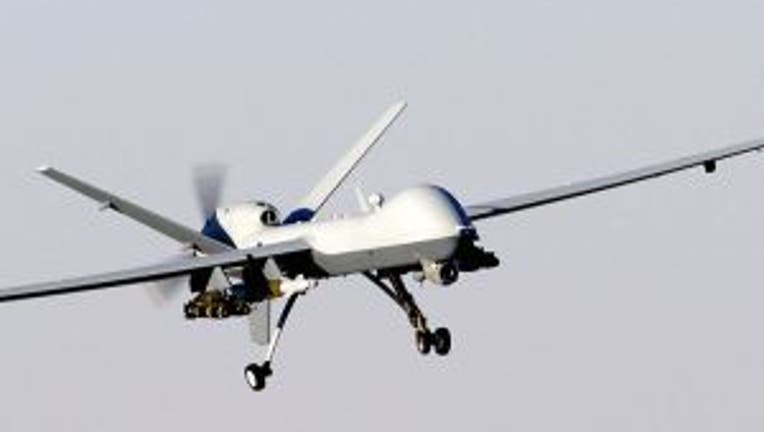 TEHRAN, Iran -- Iran's navy has captured what it says is a U.S. drone after it entered Iranian airspace over the Persian Gulf.

However, a U.S. defense official, who could not be named because the official was not authorized to speak to the media, told CNN that whatever the Iranians claim to have, it is not an actively operating U.S. Navy drone.

It is not yet clear whether any other branch of the U.S. military or government might have been operating a drone in the area.