HAZEL DELL, Wash. - Police investigating a shooting in which deputies killed a 21-year-old Black man near Vancouver, Washington during a drug investigation said Tuesday they found no evidence that the man fired at deputies. 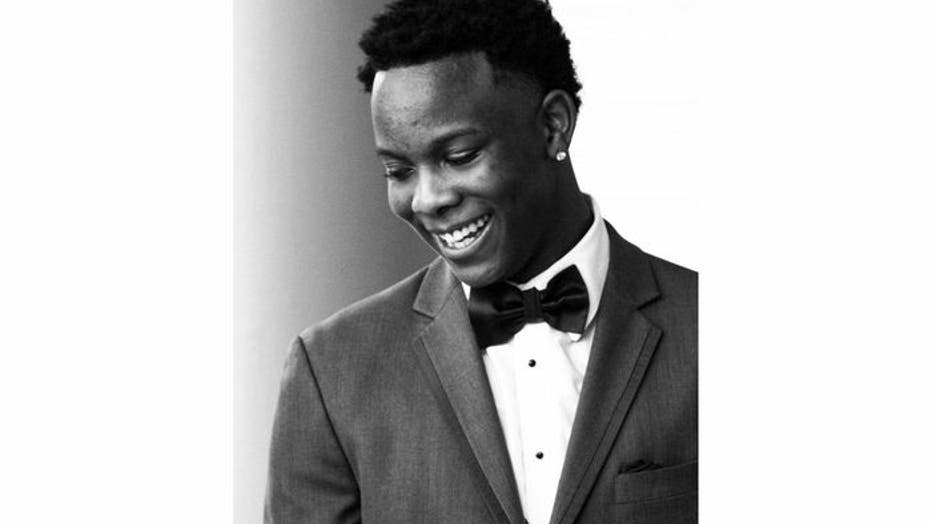 The Southwest Washington Independent Investigative Response Team said in a news release that although an affidavit filed in Clark County District Court indicated that Kevin Peterson Jr. fired twice at deputies on Oct. 29, investigators do not have evidence of that. The day after the shooting, Clark County Sheriff Chuck Atkins had also said Peterson had fired a gun at the deputies.

Deputies were chasing Peterson after detectives tried to arrest him on suspicion of selling Xanax pills in a sting set up by an informant.

Investigators also identified the members of law enforcement involved in the shooting as Detective Jeremy Brown, Detective Robert Anderson and Deputy Jonathan Feller, all with the Clark County Sheriff’s Office.

On Oct. 29, detectives with the Clark County Regional Drug Task Force were trying to purchase Xanax in Hazel Dell from a man detectives had identified by his Snapchat profile, investigators said. Detectives identified the man, Kevin Peterson Jr., when his vehicle pulled into the parking lot, and when they tried to contact him, Peterson ran, according to investigators.

Detectives ordered Peterson to stop but he continued to run, dropped a handgun and picked it back up, investigators said. Detectives stopped their pursuit and told other units by radio that Peterson was armed. 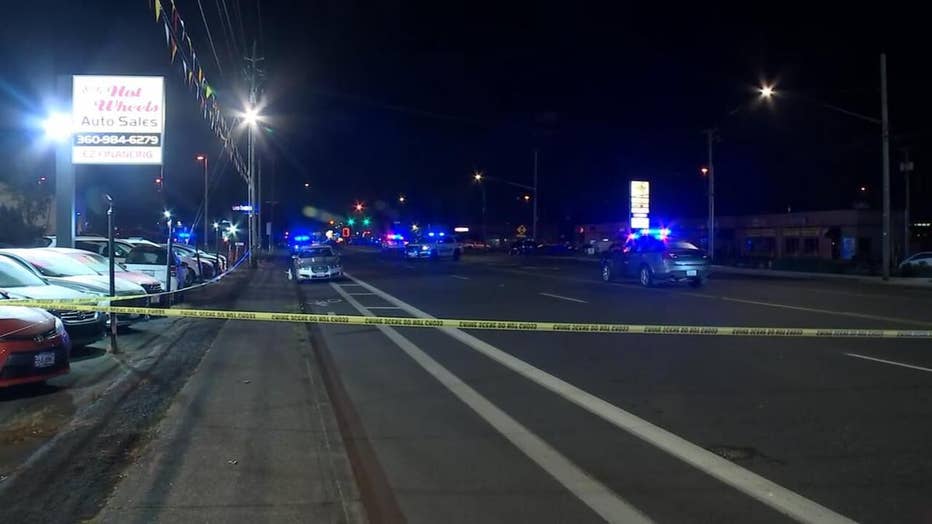 When deputies saw him walking through a U.S. Bank parking lot with a cellphone in hand, they ordered him to stop, investigators said. Peterson kept walking and pulled a gun from his pocket, according to the investigative team.

Anderson told investigators he believed Peterson was a threat to the public and to police coming in from the north and that he fired at Peterson as he walked in that direction. Feller said Peterson pointed the handgun at him while running north and that’s when Feller fired his pistol at Peterson, according to the investigation team.

Video from U.S. Bank shows Peterson fall, then sit up and point a handgun at Brown, investigators said. Brown and Anderson then fired at Peterson, according to investigators.

Deputies gave Peterson commands to drop the gun and he eventually did, investigators said, and deputies began first aid.

Investigators said they conducted a round count from Peterson’s Glock handgun and noted one round was chambered and one round was missing from the magazine. Investigators said as of Tuesday they do not have evidence that Peterson fired the handgun while in the U.S. Bank parking lot. Additionally, no casings from his gun were recovered at the scene. Authorities are working to finish the investigation.