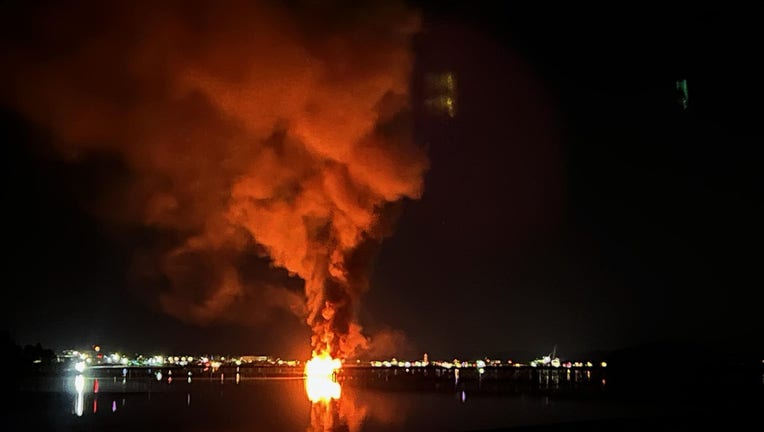 According to the Anacortes Police Department (APD), officers responded to reports of a fire in the middle of the trestle at around 1:45 a.m. When officers arrived to the 9000 block of South March’s Point Rd., they discovered that the fire had fully engulfed the bridge. 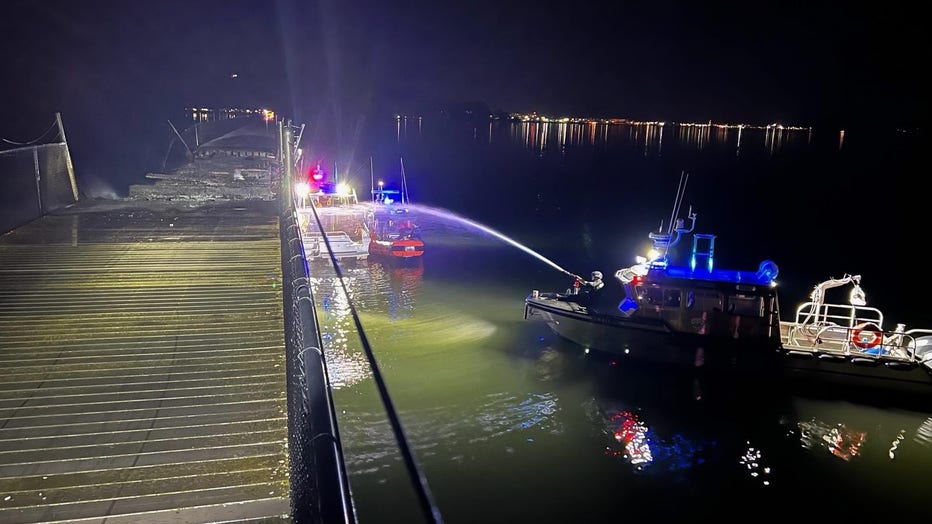 Officers assisting the Anacortes Fire Department called the Swinomish Police Department and requested their marine unit to help with the fire. Shortly after, two vessels arrived to assist.

The APD says after the fire was extinguished, the damage appeared to span the entire width of the bridge and about 60 feet of its length. 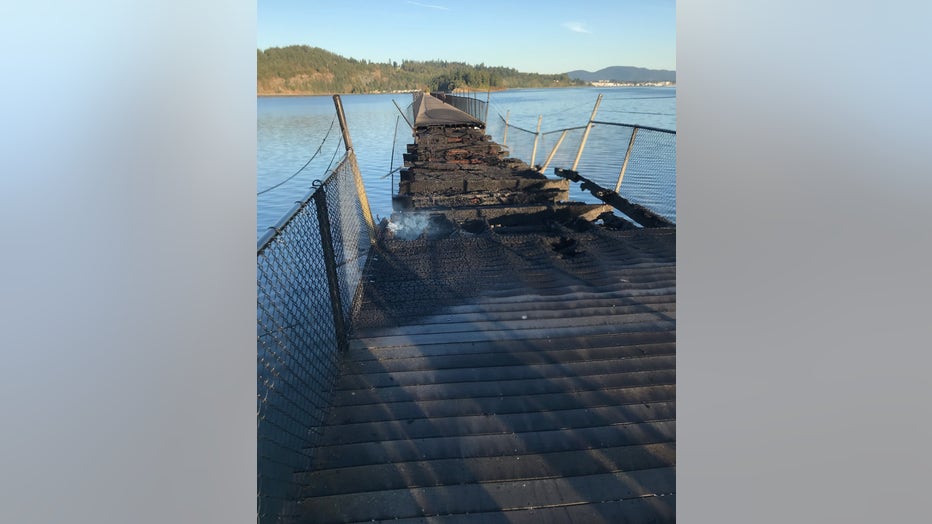 Officials say the trail trestle will be closed while the fire is under active investigation. Authorities are asking anyone with information to call 911, or leave an anonymous tip by calling 360-299-1985.

A man was arrested for allegedly setting fires to five homes in Seattle's Central District.