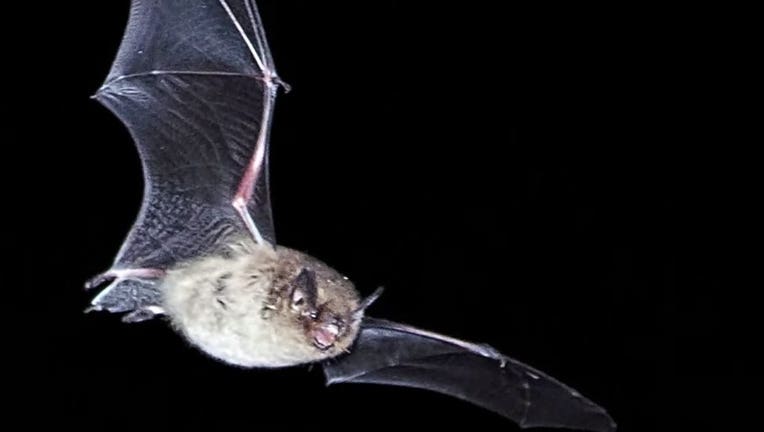 YAKIMA, Wash. - An invasive fungus that causes white-nose syndrome in bats continues to spread in Washington, with the fungus detected in late spring near Rimrock Lake.

During spring and summer field work this year, scientists with the Washington Department of Fish and Wildlife and U.S. Forest Service detected the fungus or disease in Yakima, Chelan and Mason counties, according to a news release.

Scientists collected samples in the spring from a bat colony on Forest Service land near Rimrock Lake. Testing confirmed the presence of the fungus that causes white-nose syndrome, the Yakima Herald-Republic reported.

The syndrome is harmful to hibernating bats, but does not affect humans, livestock or other wildlife. The disease is caused by a fungus that attacks the skin of hibernating bats and damages their wings, making it difficult to fly. Infected bats often leave hibernation too early, which causes them to deplete their fat reserves and become dehydrated or starve to death.

Washington is home to 15 bat species that are important predators of night-flying insects. These bats benefit humans by eating insects that can negatively affect forest health, commercial crops and human health.