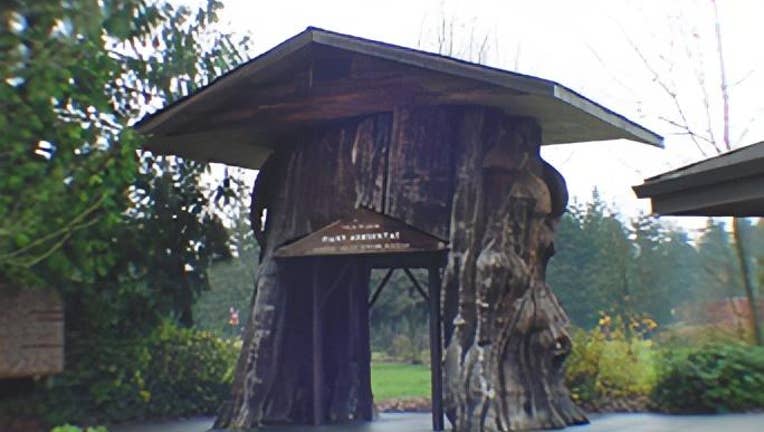 SEATTLE - The Washington State Department of Transportation has closed five rest areas north of Seattle along Interstate 5 because of excessive trash, vandalism and a staffing shortage.

The southbound Silver Lake rest area in South Everett, which was already closed, will remain shut.

The closures will last at least three months and will be reevaluated in 2022, the agency said.

Normally, four full-time workers maintain the Smokey Point and South Everett rest areas, but there’s only one employed there, Treece said. That’s part of a 32-person shortage in maintenance workers in northwest Washington, caused in part when fears of recession led to a hiring freeze early in the COVID-19 pandemic.

So far, there’s no plan to block the other 43 of WSDOT’s 48 rest stops for winter.