International monitoring group has eyes on 2020 election in US

WASHINGTON - Another set of eyes will watch the 2020 U.S. presidential election as millions of voters cast their ballots across the country.

The Organization For Security and Co-operation in Europe, headquartered in Austria, already deployed its team to Washington and 30 other states to monitor this year’s election cycle. They arrived in the country five weeks ago.

“Most of them are dealing with things like campaign, campaign finance, legal issues regarding this election, voter registration, polling day procedures, new voting technology, cybersecurity...”said Urszula Gacek, who is in charge of OCSE’s Office for Democratic Institutions and Human Rights. She oversees the current mission.

OSCE has dozens of members around the globe, including the United States. The U.S. State Department doesn’t fund the agency, but contributes through its membership.

Gacek said her office has monitored U.S. elections since 2002. She emphasized the office’s assessment is completely independent, and team members do not interfere with the election process. They only observe and make recommendations.

Gacek said her team doesn’t compare and contrast past elections out of concern it may portray a political leaning. But she noted one big difference in the 2020 election: The COVID-19 pandemic and its effect on the White House, voter confidence and the candidates.

The OSCE released its preliminary observations of the 2020 elections in an interim report.

“We’re seeing a much larger number of ballots coming by post,” said Gacek. She added that even the process of completing a mail-in ballot has become a point of discussion among American leaders. 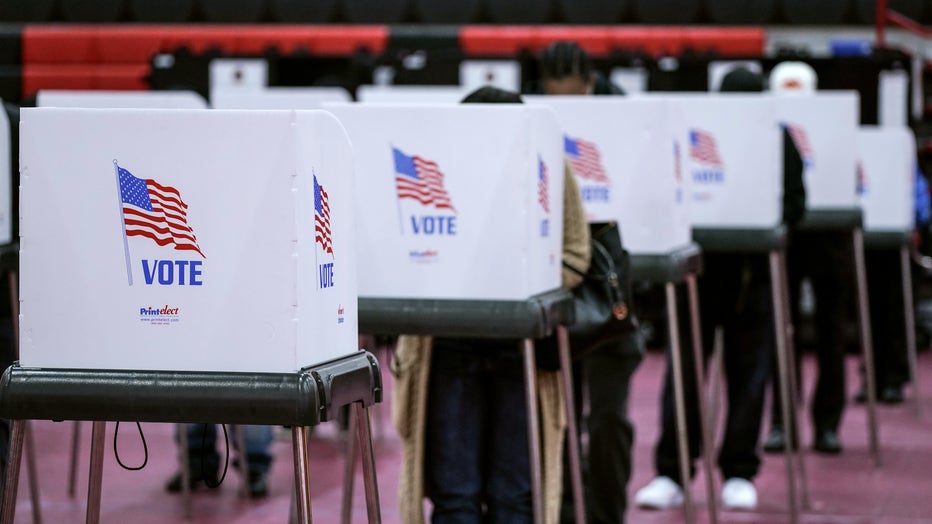 Russian interference also became a big headline during the 2016 U.S. presidential election and continues to be a concern in the 2020 election. Gacek said her 2016 team wasn’t privy to inside information concerning the matter but relied on statements from U.S. intelligence agencies concerning the issue

RELATED: Georgetown Law members are concerned about armed militias at the polls

“We do not have the operators to follow something like this. This is a job for specialized security services. But we listen to what they have to say and how they assess the threats,” she added.

Gacek’s team will stay in the U.S. for several days after the election, as in years past. Gacek said she believes her team may stay longer because some races may not be called until after Nov. 3.

“It’s quite normal for there to be complaints or appeals in the courts,” she said.

OSCE will issue a full report on its assessment and recommendations in January. The public report will be handed to the U.S. State Department, leaving it up to the department to determine any next steps.