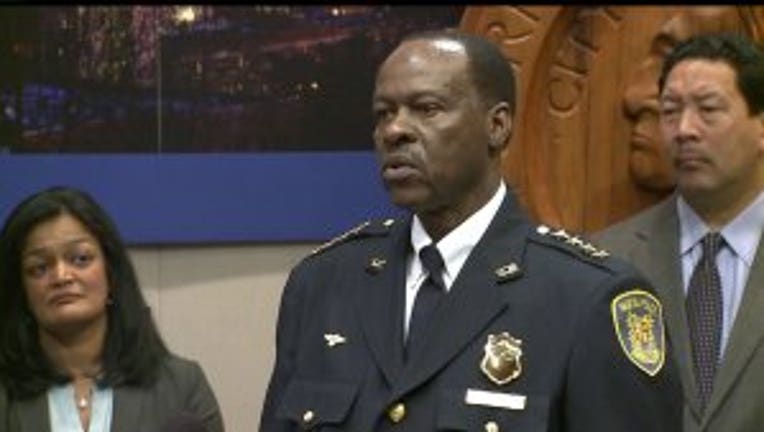 Bailey also announced the reorganization of the Professional Standards Bureau; which will now be known as the Compliance and Professional Standards Bureau, and tasked with keeping tabs on the department's progress toward federally mandated reforms. The Special Operations Bureau has been divided into two separate bureaus, named special operations and homeland security.

In addition, Bailey made the following assignments to his command staff:

He also assigned the following captains as precinct commanders:

This story will be updated following a 2 p.m. news conference.