SAN FRANCISCO - West coast leaders of the United States and Canada met on Thursday, and signed an agreement that will expand the region's climate partnership.

According to the Washington State Governor's Office, Jay Inslee along with Oregon Governor Kate Brown, California Governor Gavin Newsom and British Columbia Premier John Horgan will meet in San Francisco at around 10:30 a.m. to sign the new climate agreement. 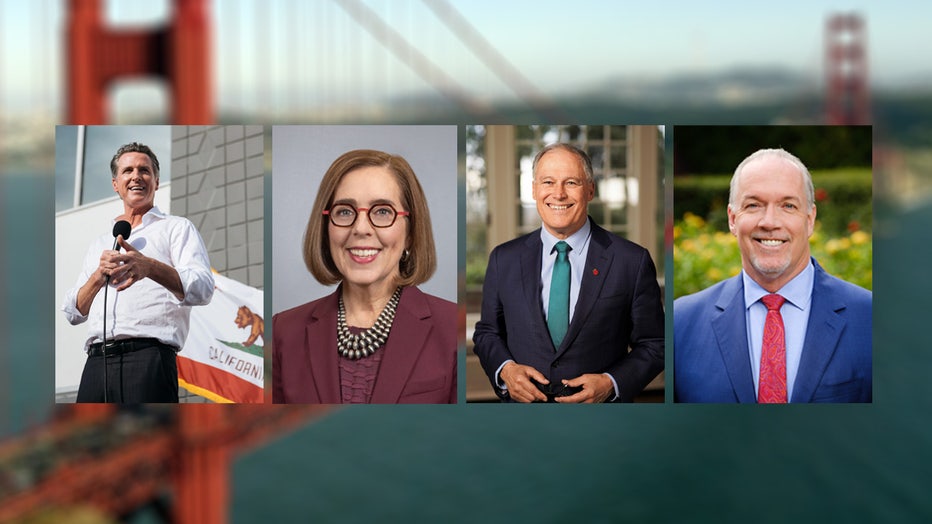 At this point, information about the new agreement is limited. The 10:30 a.m. press conference will be streamed in the player above.