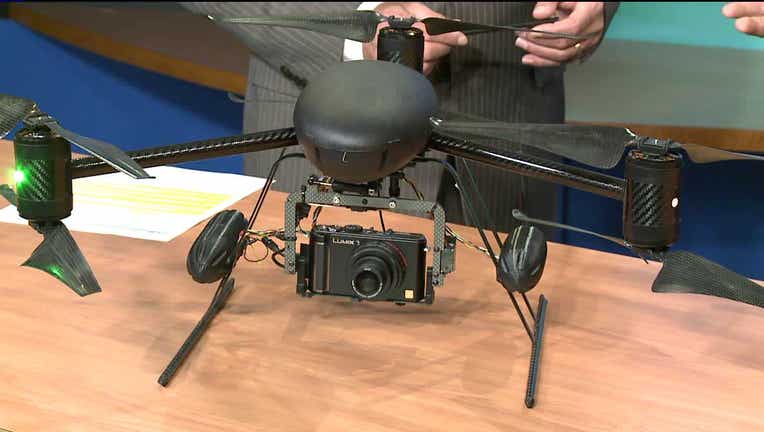 OLYMPIA -- Gov. Jay Inslee on Friday vetoed a bill that would have placed regulations on government use of drones in the state.

"However, I am issuing a moratorium to executive-branch state agencies to prohibit the purchase and use of these devices during the next 15 months, and asking local law enforcement to do the same," Inslee said.

The governor said he was concerned the legislation, with its privacy provisions, could lead to "shielding government uses of this technology from public disclosure."

“We will protect personal privacy until legislators have another chance next year" to pass an improved bill, Inslee said, adding that his office would form a special task force to address the issue.

In the meantime, he said, "I am asking the police chiefs and sheriffs across the state to refrain from acquiring these devices for the next 15 months and to join us in evaluating the appropriate ways to use these new technologies."