OLYMPIA, Wash. -- Gov. Jay Inslee has proposed a $1.1 billion plan and a "herculean effort" to save the dying southern resident orca population of the Pacific Northwest.

Inslee detailed the plan as part of his budget proposal Thursday. If approved, it would provide across-the-board increases in programs related to habitats, hatcheries, vessels and toxins, including an additional $12 million for salmon hatcheries and $6.2 million to boost enforcement of existing habitat protection laws. He is also proposing a 3-year ban on boats watching southern residents. 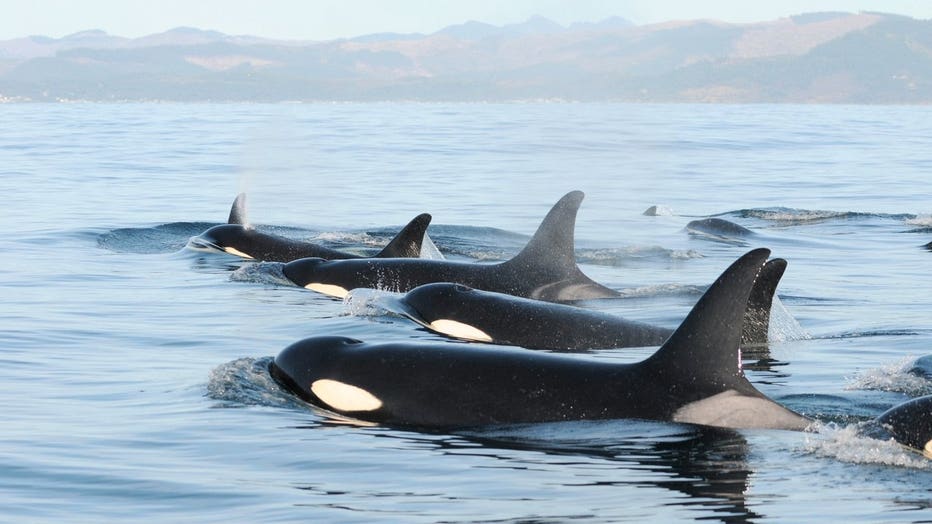 The southern resident killer whales travel in three pods from central California to Southeast Alaska, but they spend most of the year in the Salish Sea and along the coast of Washington and Vancouver Island.

This year, the southern resident population dropped to 74, the lowest count in 30 years. And when a southern resident birthed a calf that died shortly after it was born, the world watched as the grieving mother, known as J35, carried her dead baby for an unprecedented 17 days.

The governor's plan to save the unique and dying orcas comes after months of work from a task force and countless public meetings. The task force identified three key issues that are threatening the southern resident population: 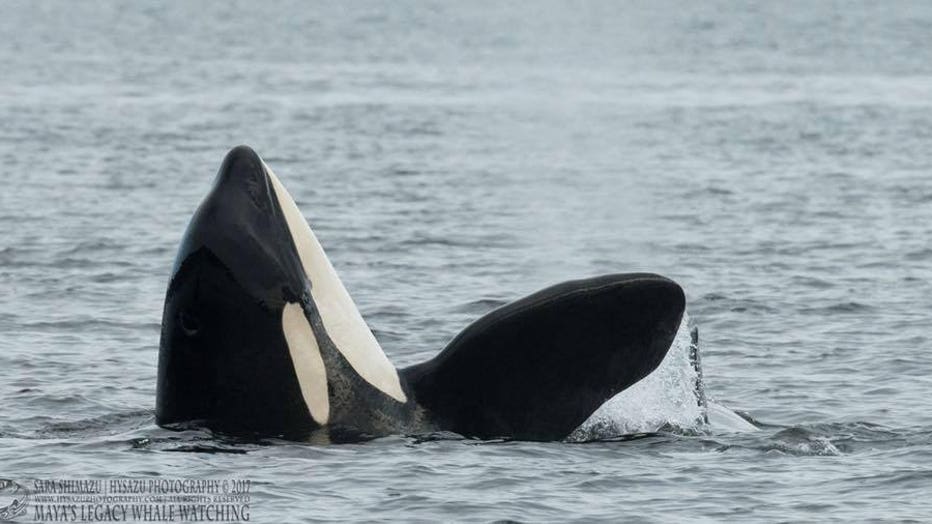 Here's a breakdown of what the $1.1 billion plan would fund, if approved by the Legislature: