Inslee gifts tainted apples as residents urged to give them back

When Gov. Inslee toured eastern Washington towns devastated by wildfires last week, he thought he was bringing a gift of unity: honeycrisp apples. It turns out, he was committing an illegal act.

BRIDGEPORT, Wash. - When Gov. Jay Inslee toured eastern Washington towns devastated by wildfires last week, he thought he was bringing a gift of unity: honeycrisp apples grown at the governor's mansion in Olympia. It turns out, he was committing an illegal act.

According to the state Department of Agriculture, it's against the law to bring homegrown fruit or municipal waste from apple maggot quarantine areas to areas that are considered pest-free. The towns where he gifted apples - Bridgeport, Malden and Omak - are in counties without apple maggots. And with apple orchards and orchardists abound, that's exactly how they'd like to remain. 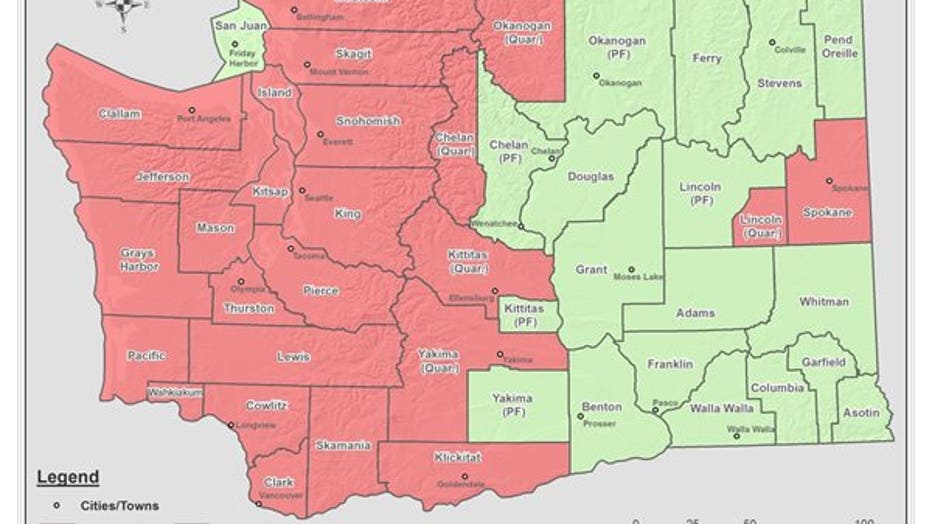 Now, Douglas County officials are desperately trying to find the apples Inslee brought to Bridgeport, because the apples he gifted to a retirement home in Omak have tested positive for apple maggot larvae.

"Apple Maggots are an incredibly serious pest and could have dire consequences for the orchardists of Douglas County if we are unable to find the infected apples and mitigate the effects immediately," the county said on its Facebook page. "Douglas County orchardists, regulators, and processors have worked tireless to ensure that our area stays free of apple maggots and this event could have serious implications for the region. It is of the utmost importance these apples are safely disposed of immediately." 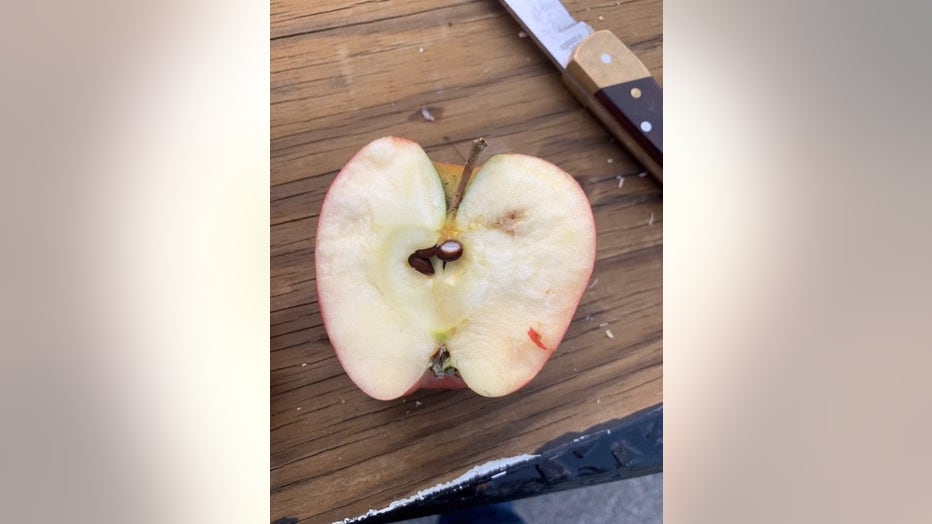 County officials said the tainted apples were left at Foursquare Church in Bridgeport shortly after 11 a.m. on Sept. 12, but no one knows where they went or where they are now.

"There is reason to believe that they may have been dumped in a local orchard or transported with other, non-contaminated apples from the area," county officials said. 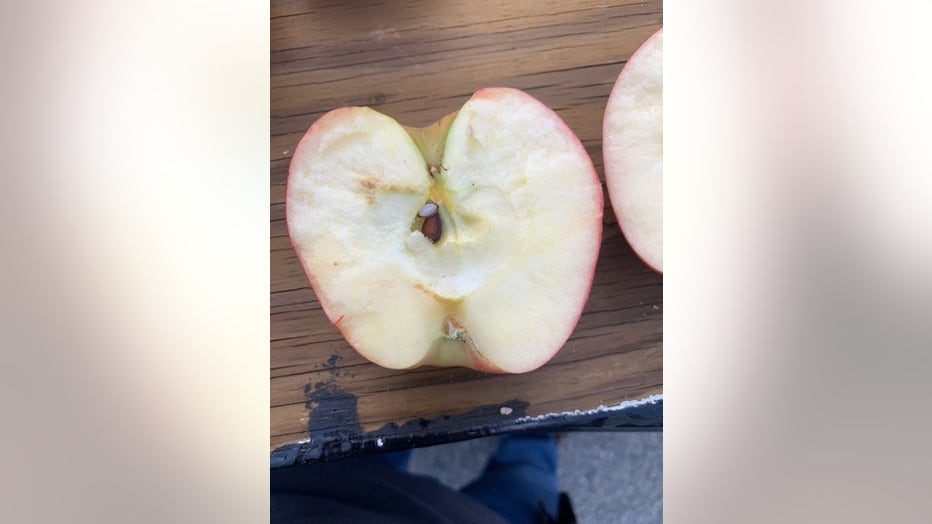 Inslee said in a prepared statement that he regrets the mistake.

“Last week Trudi and I wanted to express comfort for the communities suffering from devastating fires," he said. "When I visited some of these areas, I took some apples we picked from our tree in Olympia. We regret this mistake. This is a good reminder of the importance of awareness around apple quarantine.

“We appreciate the Washington State Department of Agriculture’s efforts to help recover these apples and we are assisting to help make that happen.”

According to a report from KUOW, it wasn't just the tainted apples that upset residents of Bridgeport, a tiny town of roughly 2,600 people coping with unimaginable loss. The Pearl Hill Fire burned at least 20 homes in the area.

Residents told KUOW that their town is full of apples and orchards. Tainted fruit brought illegally from the governor as people sleep in tents was the last thing they needed, residents said.

Meanwhile, Douglas County officials are asking anyone with information on where the tainted apples ended up to contact Will Carpenter, Chelan-Douglas Horticultural Pest and Disease Board Director: 509.667.6677, Will.Carpenter@co.chelan.wa.us.