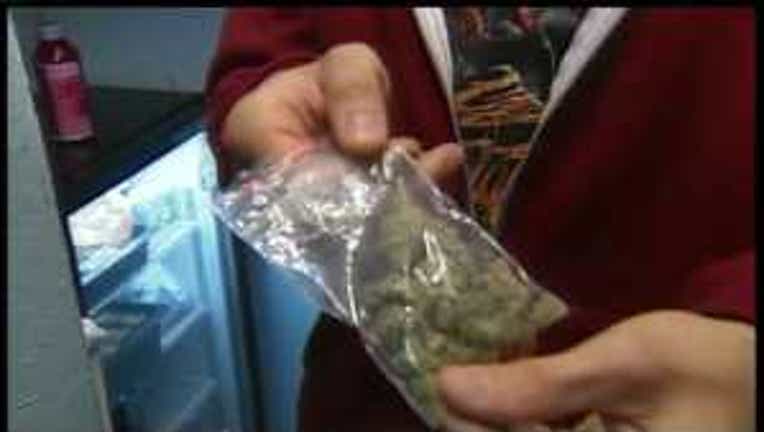 The story was first reported by the Seattle Times.

Postman said questions remain at to what, if anything, the federal government will do once the state moves to license and regulate the growing and selling of marijuana. Postman called it the beginning of a “substantive” conversation on the issue.

Holder said last month he would announce a policy on the new state laws "relatively soon."