OLYMPIA, Wash -- In the wake of the Vegas mass shooting, Gov. Jay Inslee on Tuesday called on the Legislature in its next session to ban "bump-stocks" and other devices that turn semi-automatic rifles into "lethal fully-automatic machine guns."

The gunman in the Las Vegas massacre Sunday night reportedly used two bump-stocks to speed up the firing of semi-automatic rifles, making it seem like a constant stream of machine-gun fire to the thousands of people enjoying an outside concert nearby. Fifty-nine people were killed, and more than 500 were injured.

“Once again, we are mourning the violent loss of innocent lives to a man who had access to weapons no civilian should have access to," Inslee said in a news release. "It’s impossible to know how to stop every act of gun violence, but I know with my whole being that our nation’s leaders aren’t even trying."

But the Washington Legislature can take action of its own.

"This session the legislature needs to ban bump-stocks and other devices that turn legal semi-automatic firearms into lethal fully-automatic machine guns," Inslee said. "We must make sure people intent on causing mass destruction and loss of life won’t be aided by lax laws that give them unfettered access to military-style weaponry.

“To those who say we can’t talk about machine gun massacres right after the massacre: I’m done waiting for the ‘right time’ to talk about it. The ‘can't talk about it now’ crowd is killing us.” 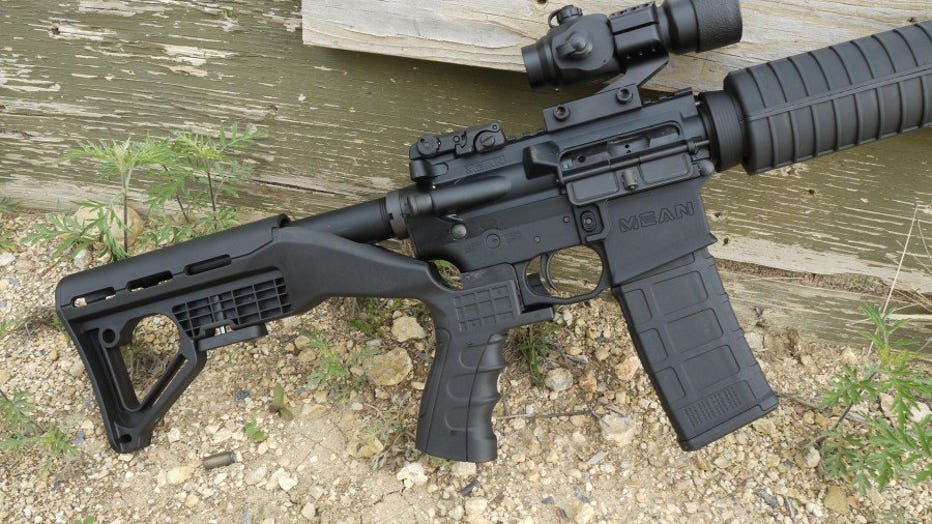