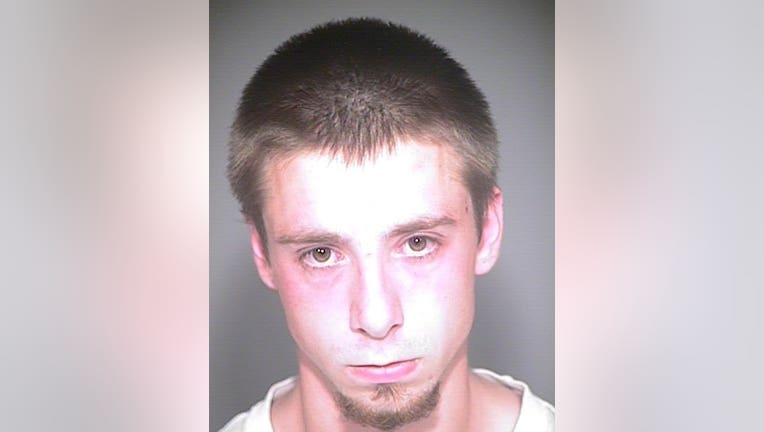 POULSBO, Wash. -- Deputies say they have found a 20-year-old man who escaped from a work crew earlier Monday.

The sheriff's office released this photo of Darren Rogers after he fled from a work crew.