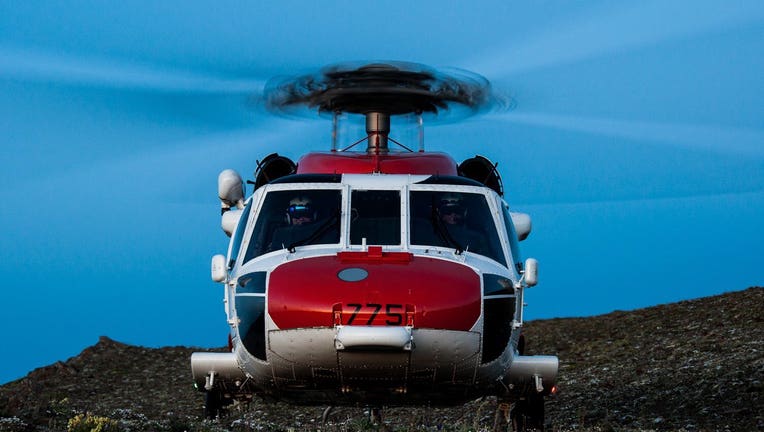 Officials say the SAR crew received a distress call just after 9:00 p.m. saying a 35-year-old skier severely injured his torso in an accident, and was stuck somewhere near the Cascade Pass at an elevation of 5,700’, which is about 3,000' below the summit of Sahale Mountain.

The crew then prepared their helicopter for a high elevation rescue, and took off from Whidbey Island an hour later.

At around 10:30 p.m., crews found the injured man, propelled down and brought him aboard the helicopter in about a half hour. Officials say they left the mountains and flew to Harborview Medical Center in about 40 minutes.

There is no word on the skier’s condition.

According to NAS Whidbey Island SAR, this is their 16th mission so far this calendar year.

A climber was rescued after falling 700 feet down Mt. Hood last week.