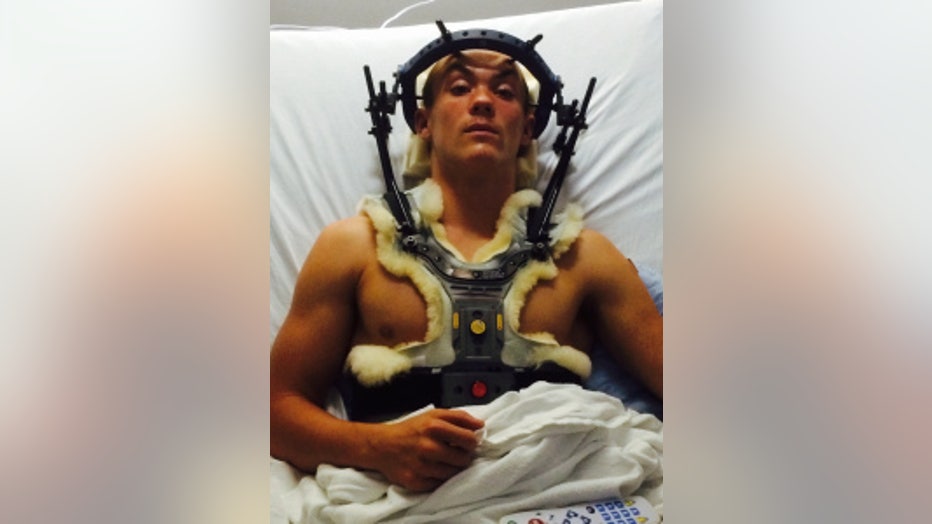 Young said he is excited to get home.

"It feels good knowing everyone is there for me," he said. "I'm kind of excited to get home."

Young's helmet collided head on with his opponents helmet during a tackle. That forceful action compressed his neck and cracked the two vertebrae.

Young said he immediately felt the pain and went to the hospital. He has advice for any other kids who play tackle football.

"Keep your head up when you go in for a tackle," Young said.

While Young recovered, the family of another injured football player began grieving. Kenney Bui, a Senior from Evergreen High School, died on Monday from a massive head injury.

Today his school announced they have canceled two football games. The team will resume practice on Monday but won't play their next game until Homecoming on October 23rd.

Right now, the district is reviewing its policies and procedures regarding Bui's injury.

Q13 FOX is committed to keeping your kids safe. We're bringing in sports safety experts from around the state to give you the tools and important information to make the right decisions for your family. 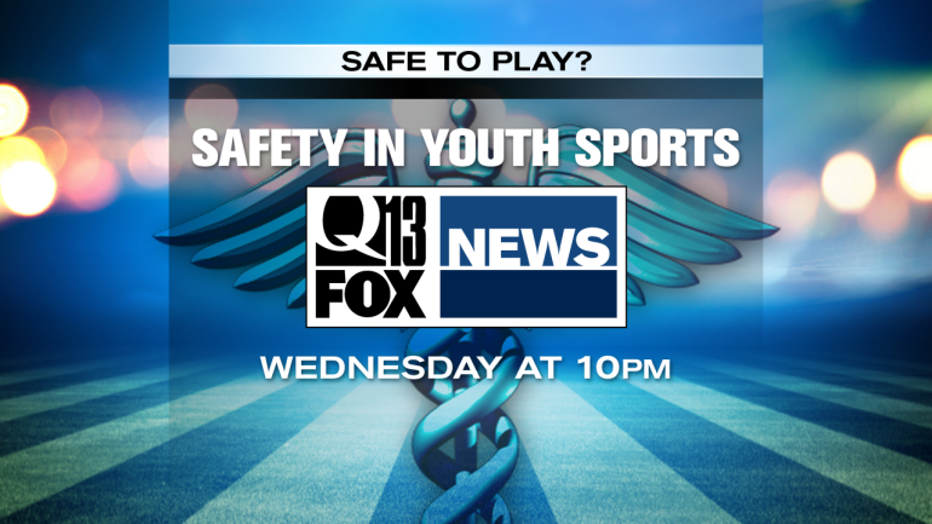