SEATTLE -- The genetically modified food initiative is getting the most attention this election season, but there is a second statewide measure as well, one sponsored by initiative guru Tim Eyman.

There’s no doubt that I-517 is designed to make it easier to mount initiatives.  Indeed, it’s an initiative about initiatives.  The measure contains a handful of reforms to the process, and it’s almost guaranteed that they will lead to more ballot measures in the future. 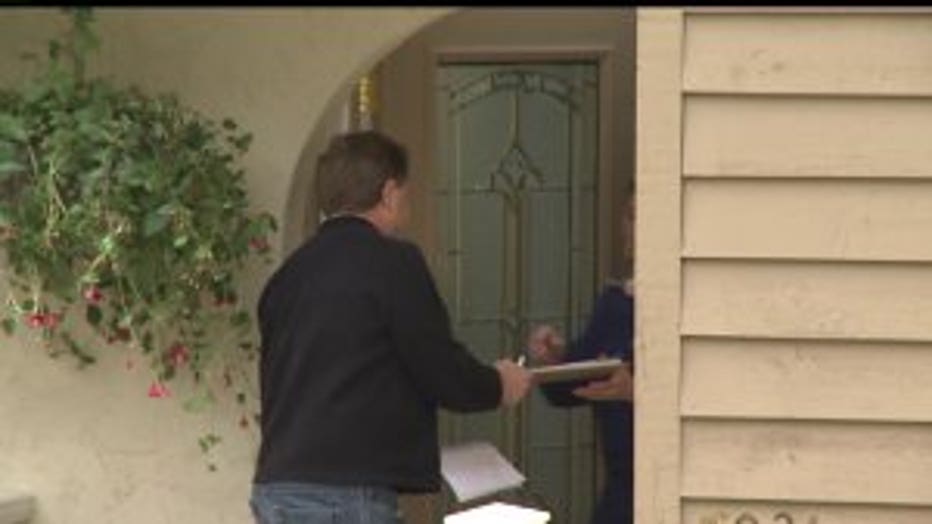 The biggest change is extending the amount of time to collect signatures, from six months to one year.  Having a whole year, supporters say, will allow organizers to use more volunteers and avoid having to pay million to professional signature-gatherers.

“What it will mean is less money will come into play in the initiative process,” said Mark Baerwaldt, spokesman for I-517.  “You have more time to be able to bring it to the ballot.”

Baerwaldt argues volunteers will be brought back into the initiative process.  Moreover, he notes that Oregon and Idaho both allow longer signature-gathering times than Washington, 2 years and 1 ½ years, respectively.

Former Secretary of State Sam Reed oversaw the initiative process for 12 years when he was in office and argues that it works just fine now, including the time limits.

“It’s the deadline that gets them to get out and get the signatures, and it’s not time,” Reed said.  “Having it drug out the whole year, having citizens have this in their face every time they go to the store over the whole year is not, I think, well, it’s a solution in search of a problem.”

Another hotly contested part of the initiative is just how much it would expand the area where signature-gatherers can do their work.  Here’s what the initiative says about that:

Signature gathering shall be protected on “all sidewalks and walkways that carry pedestrian traffic, including those in front of the entrances and exits of any store, and inside or outside public buildings such as public sports stadiums, convention/exhibition centers, and public fairs.”

Reed said,  “Once they get into the game, you know, the last thing they want is to have somebody in there wanting their signature on their petition.”

But Baerwaldt denies this would be a problem.

Initiative 517 would also create a protected 25-foot “safe zone” around signature-gatherers that would prevent anyone from harassing them or in any way interfering with their work.  It would also ensure that any initiative that gathered the required number of signatures would be placed on the ballot.