DETROIT (FOX 2) - A 31-year-old man found bound, gagged, and executed, his 27-year-old girlfriend also shot and killed inside a home on the 1800 block of Northlawn in Detroit.

A 31-year-old man found bound gagged and executed, his 27-year-old girlfriend also shot and killed inside a home on the 1800 block of Northlawn.

Their 9-month-old infant child was unharmed but left alone in the home where its parents were murdered.

"The baby was a newborn, was left there unattended to for quite some time, before the family could come and get him," said a neighbor.

The man’s relatives made the discoveries as they stopped by the home Monday afternoon located near Thatcher.

The 27-year-old woman found in the basement and the man, upstairs.

"Some family members came to check, they hadn’t heard anything from anybody in a minute," said another neighbor. "And, they managed to get the front window open, and discovered the scene, and got the baby out and asked me to call 911."

Sources say the shooting may have happened sometime Sunday or overnight and that the perpetrator knew the victims. 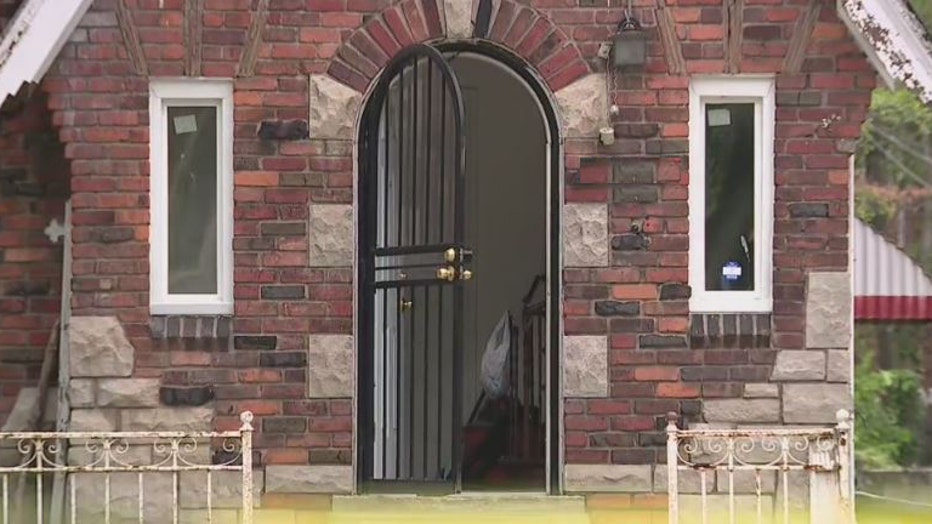 Police say they recovered a weapon inside the home, but don’t know if the firearm was used in the shooting.

"It’s a horrible tragedy, my heart goes out to the families and to that little baby boy so that he is embraced and loved," a neighbor said. 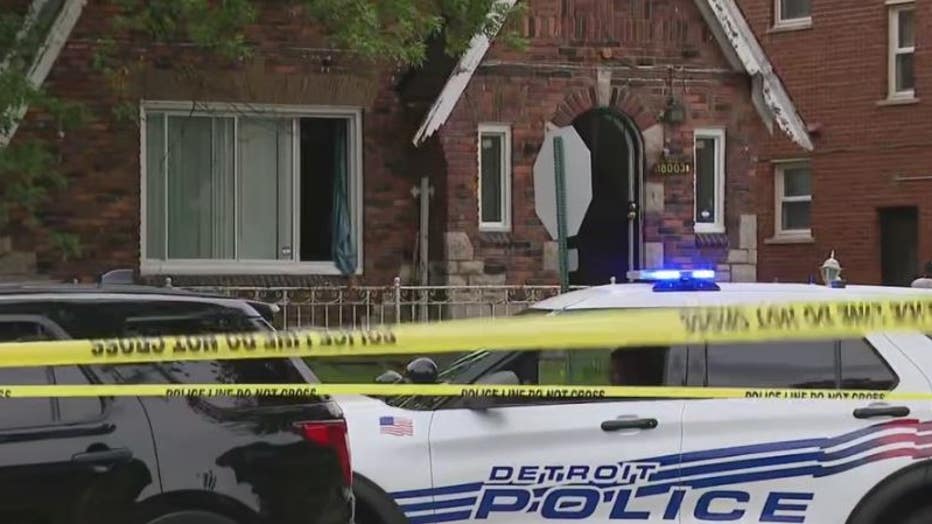