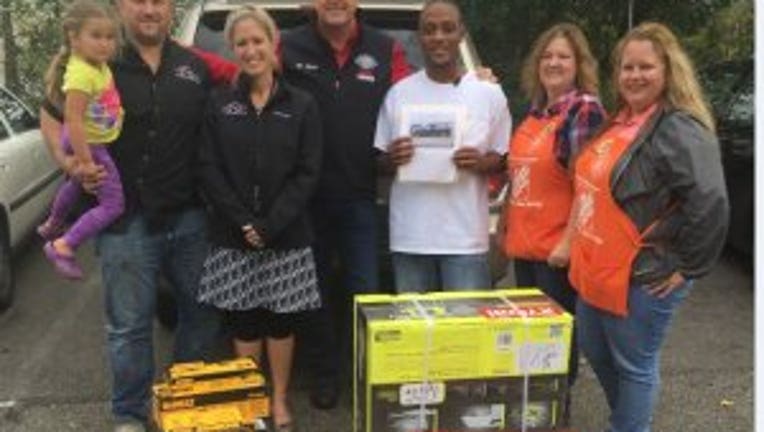 TACOMA – LeShaun Alexander was just about speechless when he saw the SUV full of carpentry tools donated by Home Depot of Fircrest and Integrity Construction Group’s Josh and Dawn Harris.

“I’m so overwhelmed," he said. "I never imagined all this to come."

Alexander works as a carpenter and is a single dad to two young daughters.

His tools were stolen when he left them on a jobsite in East Tacoma overnight. He was devastated. So far, he says he’s received $500 in gift cards from Q13 News viewers who saw his story last week.

Man gets wonderful surprise after heartbreak

“I was so down after it happened and this sure has lifted me up,” he said.  The crew at Integrity Construction Group pooled their money for the table saw because they know what it’s like to fall victim to thieves.

“We`ve had a truck stolen and our yard broken into just this month,” said Harris. 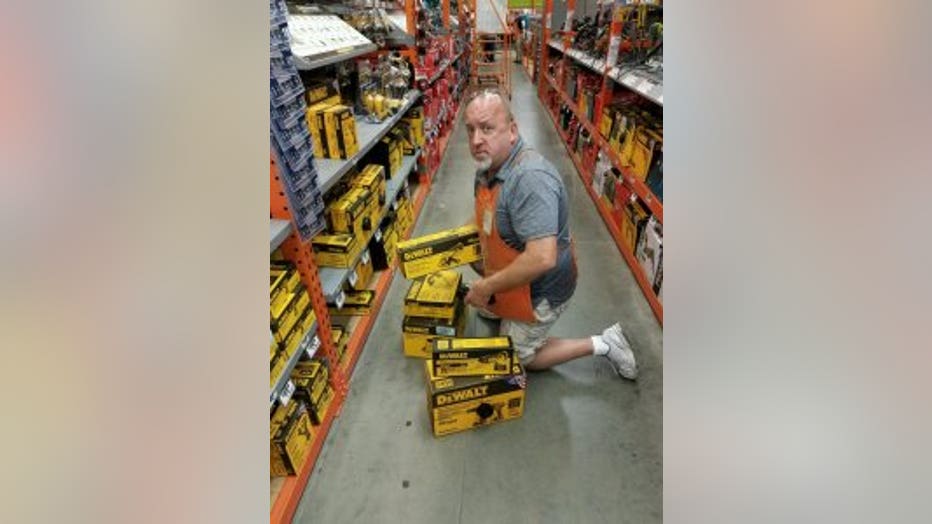 Alexander says the theft of his tools has sparked a conversation about the property crime epidemic.

“Hear lots of different views on the problem that we`re facing and the root of the problem which is more than likely, usually drugs,” he said.

City Councilman Robert Thoms says more needs to be done.  “Last year and into this year the state of Washington was ranked number 1 for property crimes and the city of Tacoma was number one in the state,” said Thoms who is working to change that.

Alexander is the latest face of the statistic but not for long.  Josh and Dawn saw that he was working out of his car so they are giving him a 1999 Ford F150 pickup truck.

“God made it happen, he makes it happen all the time,” said Harris.

Alexander says his girls will love that dad finally has a work truck.

Despite the crime, he never lost faith in humanity and says the gifts and  donations are a testament to what he’s always taught his daughters.

“This was a tough time for me and you guys have just showed me what I already knew that there`s far more good people than bad people out here and I really do appreciate and admire my community,” said Alexander.