CHESTERFIELD COUNTY, Va. - The gift of time is one of the most important things for Chris Coleman as he waits and works to manage a disease he was diagnosed with ten years ago.

The Virginia husband and father of three has been living with Polycystic Kidney Disease, a genetic disorder passed on from his mother. She died from it and so did his grandfather. 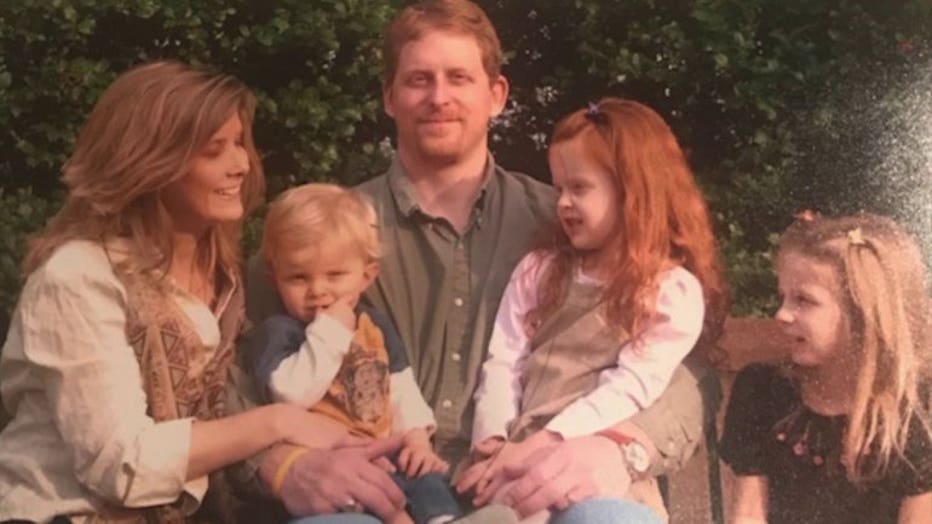 PKD attacks the kidneys until they no longer function. Coleman says he has since learned that offspring of someone with PKD have a 50 percent chance of developing the disease.

His own children will have to wait until they are around thirty years old before a test indicates whether they are impacted by PKD. Coleman says that is the standard age for detection of the disease. Coleman has a brother who isn’t affected by PKD.

The disease has left a number of cysts on Coleman’s kidney, causing pain almost daily. Soon, he must start dialysis.

Coleman says his name has been put on the transplant list. He prays a kidney donor can be found immediately and tries to manage the disease through a strict dietary regimen. 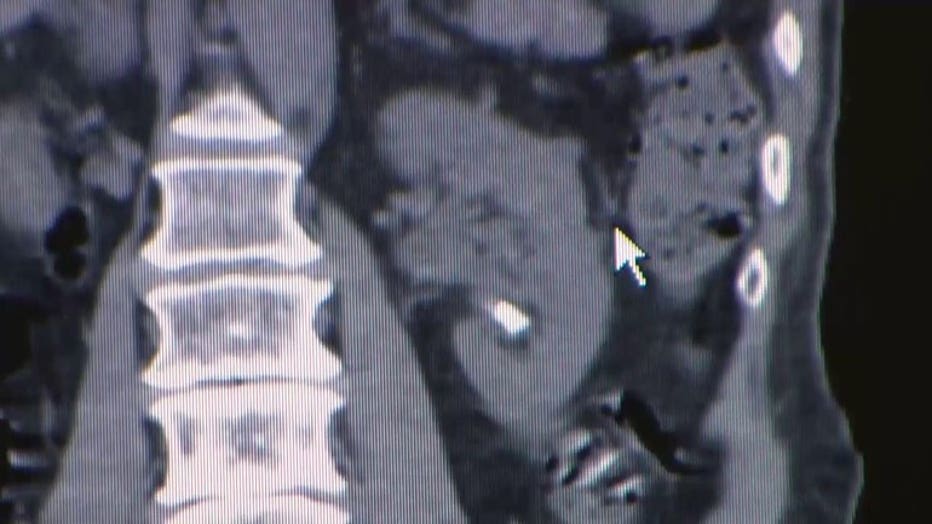 Coleman was told it could take years to get a kidney.

“I was told it is about a five or six-year wait. There are about 20,000 done yearly, so you’re looking at a 20-percent rate of donation for kidneys," Coleman explained. "I put it on " target="_blank" rel="noopener">social media. I was hesitant, but I wasn’t left with a lot of options.”

That move prompted a few potential doors to complete a blood test, but they did not have the O-positive match.

“They have to be a blood match. Then, they have to do additional testing and to see what shape their kidneys are in,” Coleman explained.

While speaking candidly about his dire need for a kidney, Coleman hopes that many people will consider how great the need is for organ donations and get educated on what it entails.

“We need people to donate. A lot of people are on the list that won’t make it while waiting for an organ," Coleman said. "You can function with one kidney as long as you’re not doing anything extreme. You can function and have a normal day-to-day life.” 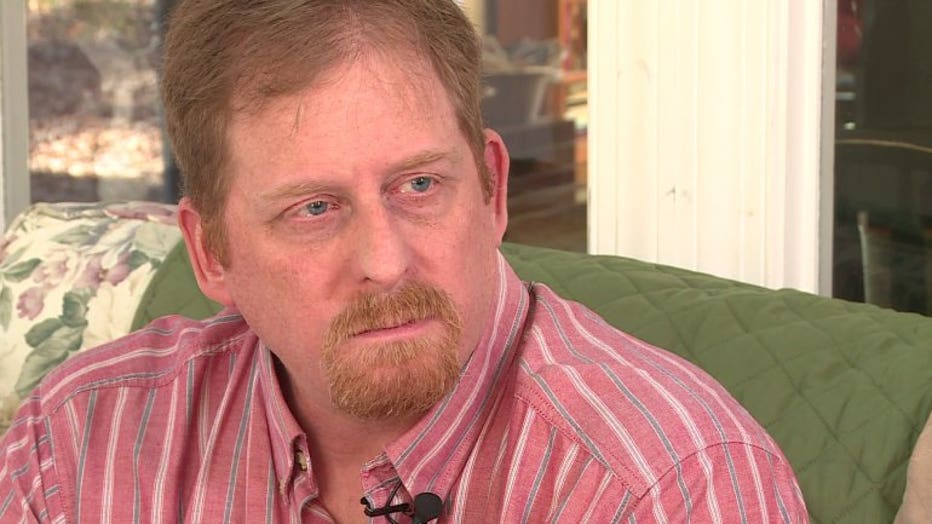 That is something he prays for as he waits for a donor to help make that dream a reality.

“It would mean the world to me to watch them grow up. I’m not ready to leave. I want to see them achieve things in their life, so it means everything to me..." Coleman said. "My wife and my kids—keep me going. It means everything."

Potential donors who want to see if they are a match will need to connect with Coleman and his transplant team.