After being sold several times on Facebook marketplace, the Yamaha bike was been found and returned to the original owner.

TACOMA, Wash. - It took more than two years but a motocross racer who was devastated after having both of his dirtbikes stolen in Tacoma got some good news this week. 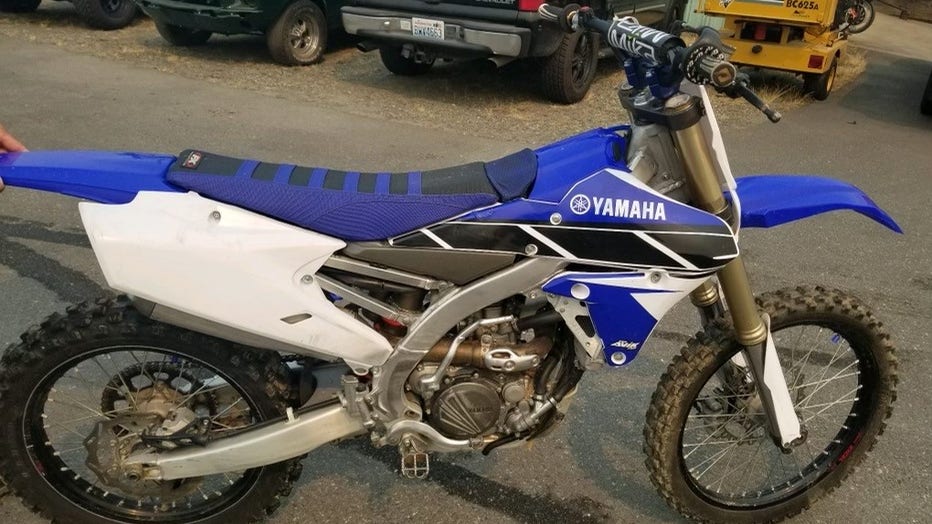 Detectives say it had been sold several times through Facebook marketplace.  The most recent owner who returned the motorcycle after getting a call from detectives is out the $4,000 he paid for it. 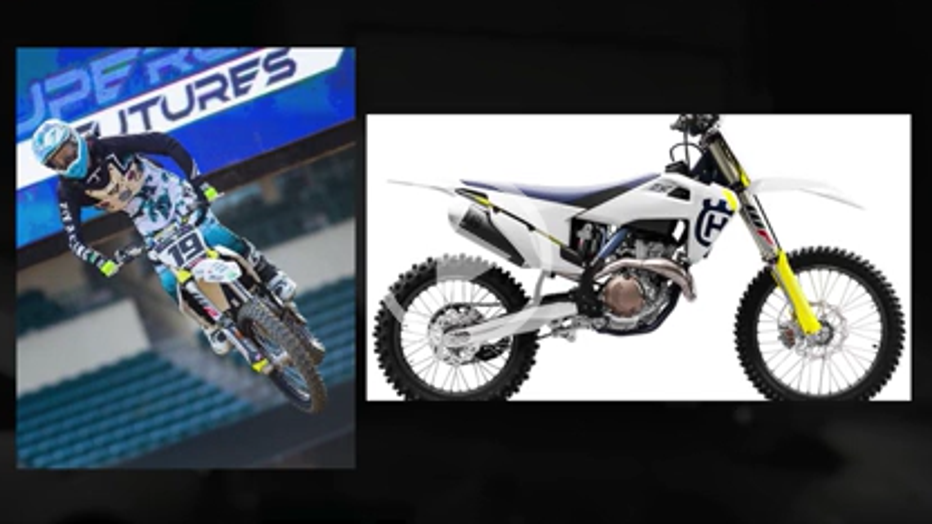 Surveillance video showed the suspect unloading thousands of dollars worth of gear from Orkney's van in the middle of the night.  Detectives are still working to identify him. 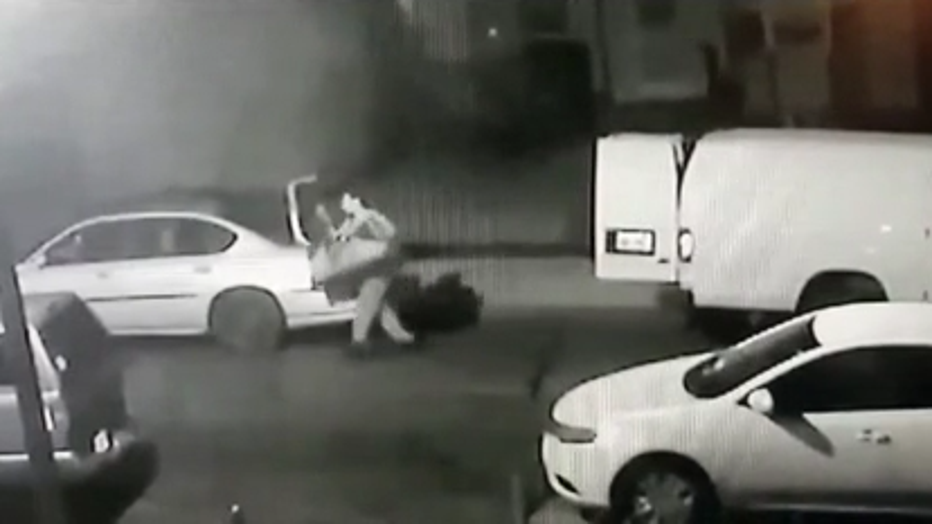 Orkney lives in San Diego now so his dad picked up his motorcycle from Auburn Valley Towing on Monday.  Staff cleaned it up and kept in storage for free until Mel Orkney could come and get it.

"We're ecstatic.  It's been a long time. You kind of write something off that's been gone for two years and the detectives didn't let it go. They worked hard and long and new right how to do it," he said.

Mel plans to put new tires on it and to send it to his son.   Henry says the thief took away his chance to qualify for an amateur national competition.  The following year, he broke his back while racing a replacement bike and then his ankle.  The recovery of his stolen Yamaha means a lot to him emotionally.

"I'm excited. I'm very stoked on it. I can't wait to ride it. I'm very grateful for you and the Puget Sound Auto Task Force and I'm blessed that I got it back."

He would love to find his other motorcycle and gear as well.

Detectives recommend that victims check buy\sell apps weekly as well as Facebook marketplace anytime a vehicle is stolen.  If you see your stolen car, truck or motorcycle, report it to police right away.

If you can identify the suspect who stole Orkney's van and motorcycles, please submit an anonymous tip to Crime Stoppers of Tacoma-Pierce County. You can text the information through the P3 Tips App on your cell phone or call 1-800-222-TIPS (8477).

It is anonymous and there is a cash reward of up to $1,000 for information that leads to an arrest in the case.