CHICAGO -- In what could be one of Chicagoland’s stinkiest crimes, a Plainfield man was charged this week in connection with the theft of a semi trailer containing 42,000 pounds of Muenster cheese with a street value of $200,000.

Veniamin Balika, 34, of Plainfield, was arrested at about 3:30 p.m. Tuesday by New Jersey State Police as he loitered at a New Jersey turnpike rest stop, according to police spokesman Lt. Stephen Jones.

The Muenster cheese, packed into six-pound loaves and into 1,135 cases, had originated at K & K Cheese in Cashton, Wis., Jones said. 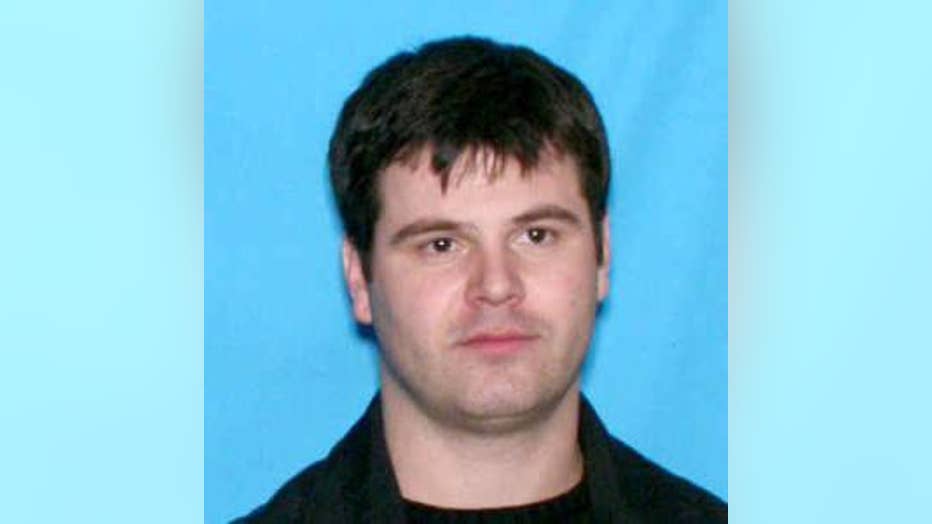 Its final destination was Texas, he said, but somewhere along the line, Balika “cheesed” some paperwork and took off with the precious cargo.

“He was believed to have used false information to go to the distributor’s warehouse and pick up the load,” Jones said.

It was unclear Thursday morning where Balika picked up the cheese.