For the first time as President, Biden visits the U.S.-Mexico border. He was greeted by Texas Governor Greg Abbott who handed the President a letter with five solutions to help with immigration issues.

A surge in Cuban and Nicaraguan arrivals at the U.S. border with Mexico in December led to the highest number of illegal border crossings recorded during any month of Joe Biden's presidency, authorities said Friday.

More migrants were also stopped from Ecuador and Peru.

The influx from Cuba and Nicaragua made El Paso, Texas, the busiest of the Border Patrol's nine sectors on the Mexican border for a third month in a row. The city was overwhelmed with migrants who were released to pursue their immigration cases in the U.S. in the weeks leading up to Biden's visit on Jan. 8, his first to the border as president. 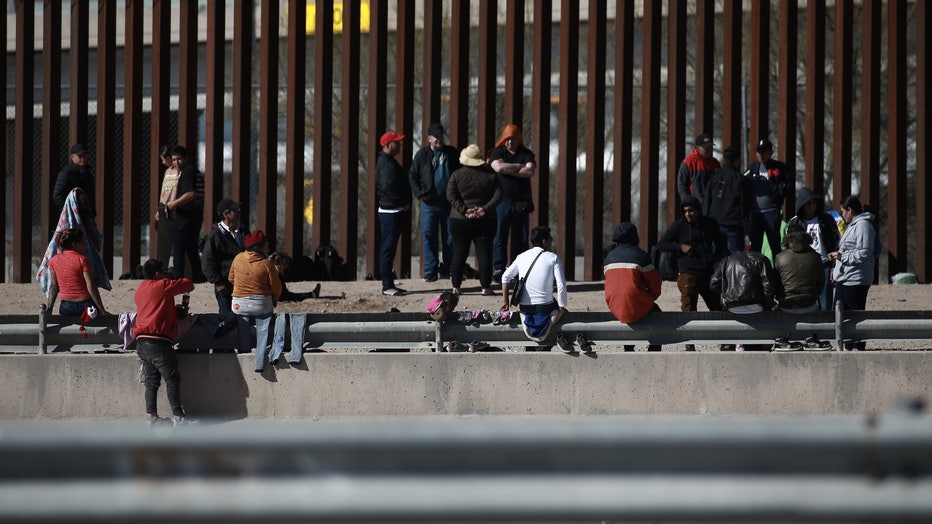 Migrants continue to wait at the U.S.-Mexico border on January 08, 2023 in Ciudad Juarez, Mexico. (Photo by Christian Torres/Anadolu Agency via Getty Images)

The number of Venezuelan arrivals remained far below September highs, when the South American country was the second-highest nationality at the border after Mexicans. In October, the U.S. agreed to accept up to 24,000 Venezuelans on humanitarian parole, while Mexico agreed to take back the same number who entered the U.S. illegally and could be expelled under a pandemic-era rule to deny rights to seek asylum on grounds of preventing the spread of COVID-19.

RELATED: CBP seizes more than $4 million worth of cocaine concealed in decorative rocks in San Diego

Biden said this month that the U.S. would admit up to 30,000 people a month under humanitarian parole from Cuba, Haiti, Nicaragua and Venezuela, allowing them to live and work for two years if they apply online, pay airfare and find a financial sponsor. At the same time, Mexico agreed to take back the same number from those four countries who enter the U.S. illegally and can be removed under the pandemic-era rule known as Title 42. 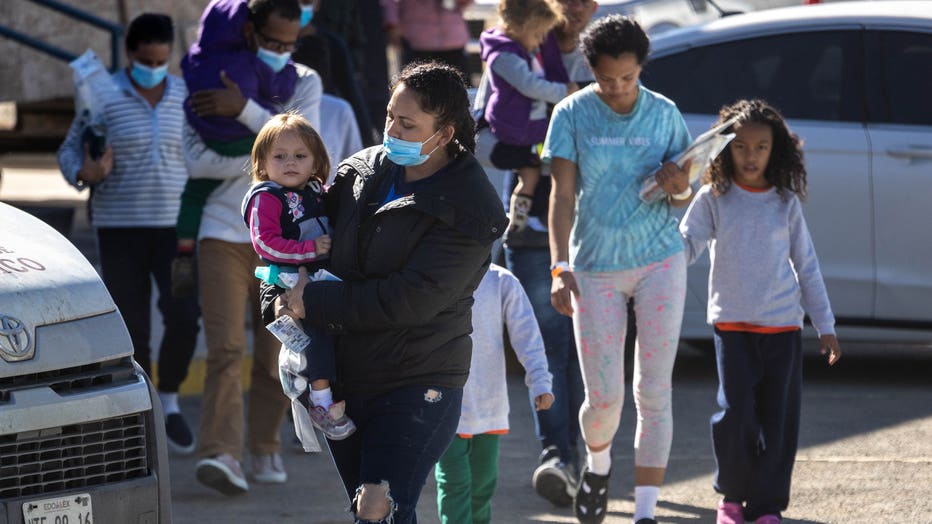 Immigrant families arrive back into Mexico after being expelled from the United States on January 09, 2023 to Ciudad Juarez, Mexico. (Photo by John Moore/Getty Images)

Troy Miller, CBP's acting commissioner, signaled that the latest measures may be having the desired effect.

"Early data suggests the expanded measures for Cubans, Haitians, and Nicaraguans are having a similar impact, and we look forward to sharing the additional data in the next update," he said in a news release.