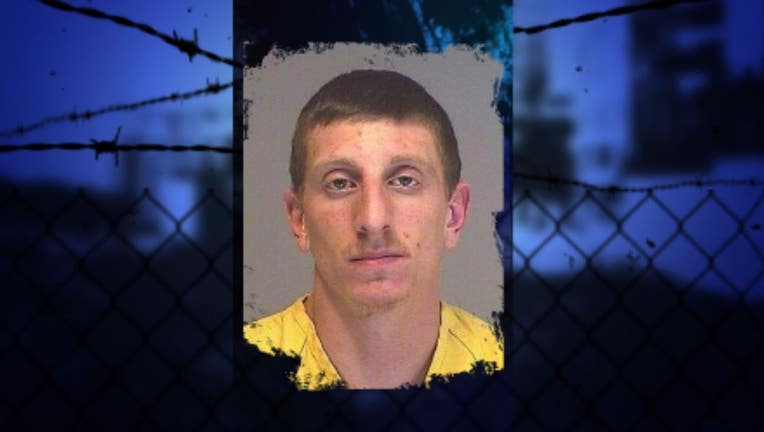 FUGITIVE CAPTURED February 22, 2016 --
Brandon Fitzgerald was arrested and booked into the Spokane County Jail on Sunday, after deputies busted him for illegally fishing on private property.

Deputies say Fitzgerald was pulled over in a vehicle where they found fishing poles, a large trout -- and methamphetamine.

He was booked on his four warrants and a new drug charge for the meth bust.

FUGITIVE WANTED IN SPOKANE COUNTY and IDAHO January 27, 2016  --
The Kootenai County felony warrant that Brandon Fitzgerald is wanted comes authorities say he escaped from them in June, but left his backpack behind that had inside a .22 revolver, 24 grams of meth, marijuana and drug paraphernalia.