MOSCOW, Idaho - Sigma Chi announced a scholarship on Tuesday to honor Ethan Chapin, a member of the fraternity who was tragically murdered along with three other University of Idaho students on Nov. 13.

The Ethan Chapin Memorial Scholarship Fund will be presented every year to one undergraduate member of the fraternity.

"We join the Gamma Eta Chapter in remembering a young man who was deeply loved and respected, as well as extend our deepest condolences to the families, friends and loved ones of Ethan, Xana Kernodle, Kaylee Goncalves and Madison Mogen," the Sigma Chi Foundation said in a statement. 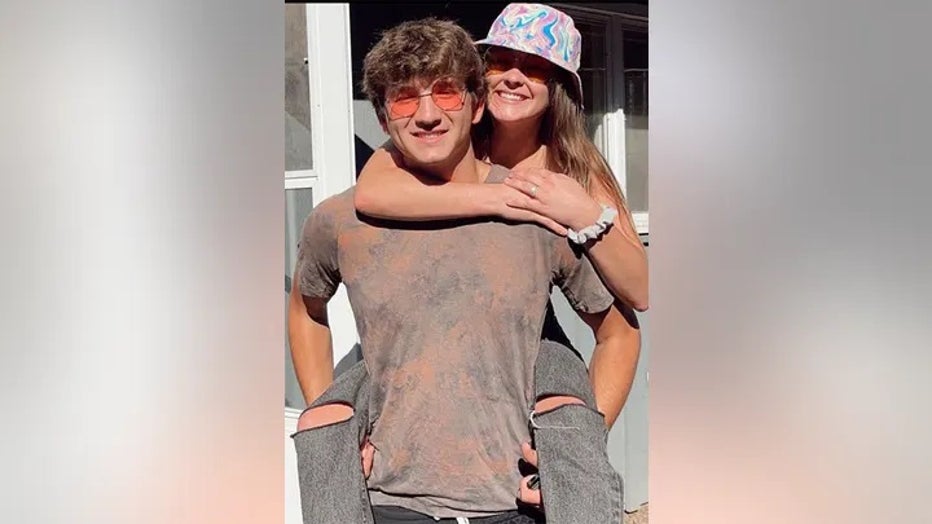 University of Idaho students Ethan Chapin, 20, and Xana Kernodle, 20, who were murdered on Nov. 13 at an off-campus residence. (Instagram @xanakernodle)

Chapin, 20, was staying the night at an off-campus residence just blocks from the Sigma Chi house with his girlfriend, Kernodle.

Police believe that an unknown assailant broke into the home between 3:00 and 4:00 a.m. on Nov. 13 and stabbed Chapin, Kernodle, Goncalves, and Mogen to death. 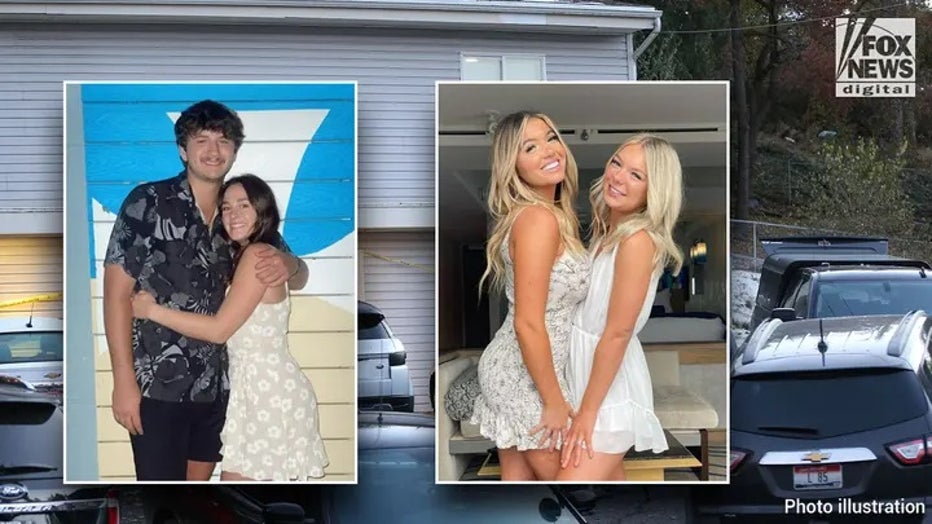 Chapin, a triplet whose two siblings also attend the University of Idaho, was remembered at a memorial service last week in his hometown of Mount Vernon, Washington.

"Today, we're here to honor the life and legacy of our son and brother, Ethan Chapin — one of the most incredible people you will ever know," Stacy Chapin told reporters outside the service last week.

Students wary of returning to campus with killer on the loose

University of Idaho students returned to campus after Thanksgiving break, but many feel uneasy after the brutal deadly stabbings of four students off campus.

"Together, we want to extend gratitude to the following: our neighbors… our extended family and friends who serve as of beacons of strength and remain by our side throughout every moment, the Moscow Police Department who now carry the burden every day not only for us but for all of the impacted families." 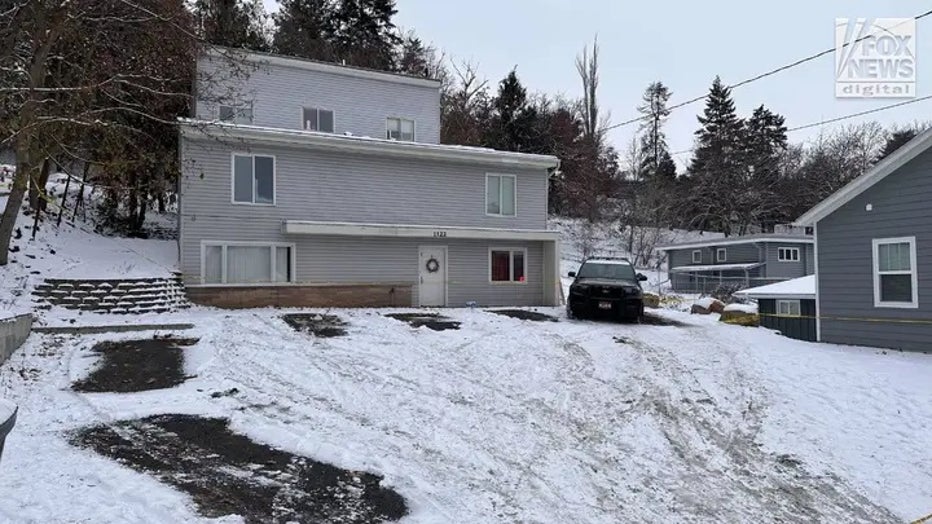 The Ethan Chapin Memorial Scholarship Fund had already raised about $81,000 of the $100,000 goal on Wednesday afternoon.