Moscow Police say they are deliberately not releasing most of their information so it doesn't compromise the investigation. However, victims' families called the police "cowards" and are upset about the lack of transparency.

MOSCOW, Idaho - The half-brother of slain 6-year-old pageant contestant JonBenét Ramsey on Wednesday weighed in on the Moscow Police Department's handling of the unsolved, Nov. 13 murders of four University of Idaho college students.

"Moscow PD are in a near impossible position," Andrew Ramsey told Fox News Digital. "They simply don't have the experience to run a complex homicide investigation."

He added that most local agencies can handle a typical murder when the motive is apparent, but "it's an entirely different ballgame" if they are "dealing with a violent psychopath who has no known relationship with the victim."

"I will give Moscow PD tremendous credit for turning to outside agencies for help," he added. 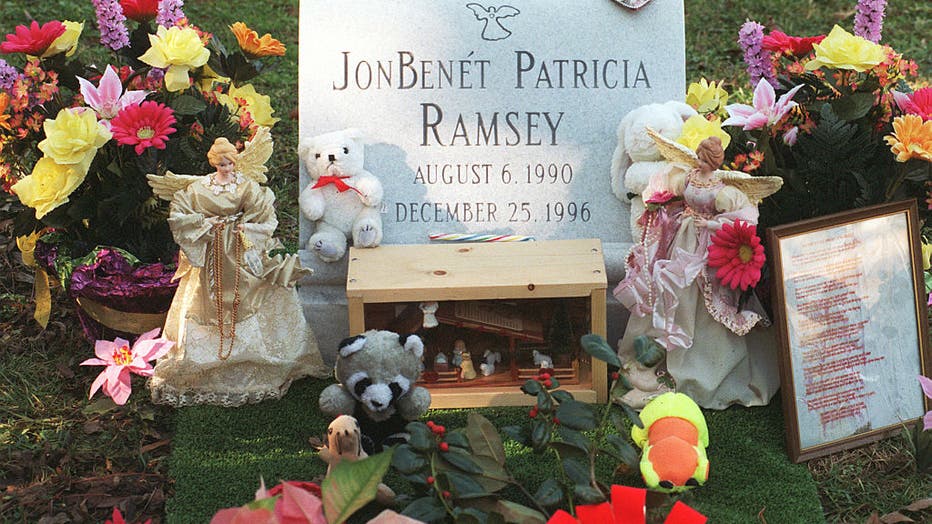 (Original Caption) The grave of JonBenet Ramsey, it is still not known who murdered her. (Photo by Chris Rank/Sygma via Getty Images)

Hours later, the young girl's father found her beaten and strangled with a garrote around her neck in the basement of their home.

Police suspected the girl's parents, John Ramsey and Patsy Ramsey, may have been involved before the case went cold after a series of apparent missteps by the Boulder Police Department. The family has repeatedly denied any involvement in the crime and is still pressing for asnwers nearly 26 years later.

BPD recently said it will consult the Colorado Cold Case Review Team in sometime in 2023.

"In our case, the Boulder Police almost immediately told the more experienced Denver PD and FBI, 'No thanks, we got this.' Massive error and a good reason we are still here 26 years later with no arrest. I pray for the families in Moscow they don't find themselves in a similar situation," he said.

The Moscow Police Department almost immediately enlisted the help of the Idaho State Police and the FBI after Kaylee Goncalves, Madison Mogen, Xana Kernodle and Ethan Chapin were stabbed to death while sleeping in their rental home near the University of Idaho campus.

Police have remained tightlipped about the investigation and have not publicly named a suspect or a motive in the grisly killings, which has frustrated some of the victims' families.

Since JonBenet's killing nearly three decades ago, police have continued to investigating thousands of leads.

Police are asking the public to call in tips at 208-883-7180, email tipline@ci.moscow.id.us or submit digital media here.