BOISE, Idaho (AP) — The cases of a woman stabbed in Idaho and another strangled in Washington in the 1990s didn't seem related until law enforcement officials realized through DNA evidence that they likely had the same killer. 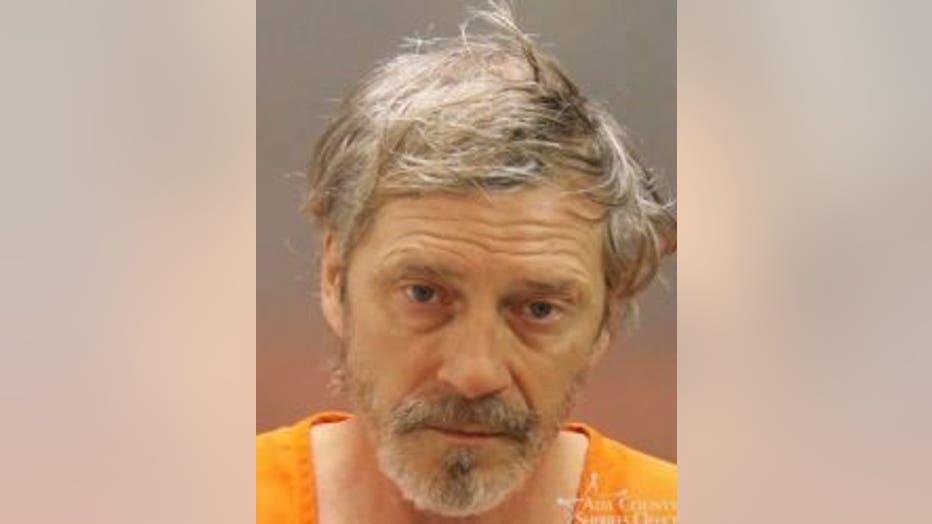 Samples sent to a national DNA database provided no suspects, however.

Then last year agencies compared notes and discovered that a name on a slip of paper found in the Washington woman's purse was the same as a name on a list kept by Idaho detectives.

DNA from a cigarette discarded by Lee Miller connected him to the crimes, and on Wednesday the 54-year-old Boise, Idaho, man was sentenced to life in prison.

"He wasn't a suspect in either one of our cases at the time," said Detective Martin Garland with the Bremerton Police Department in Washington. "But because he was the only person that was in both of our case files, we identified him as likely the person that was responsible."

Miller was sentenced by both states on Wednesday in Idaho with Kitsap County, Washington, Judge Jeanette Dalton participating via video conference.

Miller earlier this year pleaded guilty in each case to second-degree murder for the 1994 stabbing death of 49-year-old Cheryle Barrett in Boise and the 1992 strangulation death of 57-year-old Marilyn Hickey in Bremerton, near Seattle.

The Idaho sentence is life with a minimum of 25 years, while the Washington sentence is 17 years. The sentences are to run consecutively, meaning Miller faces a minimum of 42 years in prison.

"I am very sorry for the pain that I've caused the families that have been affected by my past," Miller said. "I don't expect them to ever forgive me. But I would just like them to know that I am very sorry."

Miller's defense attorney, Danica Comstock, said Miller had a difficult childhood with an abusive and alcoholic mother and stepfather, causing Miller to suffer from angry blackouts in his younger years. Miller had been involved in intimate relationships with Hickey and Barrett before he killed them, Comstock said.

In the years that followed the killings, Miller fathered two daughters, but he didn't play a major role in their lives. In 2016 he moved to Boise to become the primary caregiver to at least one of his daughters. He's also about to become a grandfather.

Hippler said that an added element of Miller's punishment was losing the life he had begun to rebuild.