FIFE, Wash. -  The Puget Sound Auto Theft Task Force is asking for the public's help to identify a burglary who smashed out a window at I-5 Motors in Fife early Wednesday morning, ransacked the office, stole owner’s manuals and car keys.  Detectives believe he and a second suspect stole four vehicles.

"I walked back out to the lot and saw there was four or five holes where our cars had been the night before so it was obvious the cars had been stolen overnight," said owner Ryan Lewis. 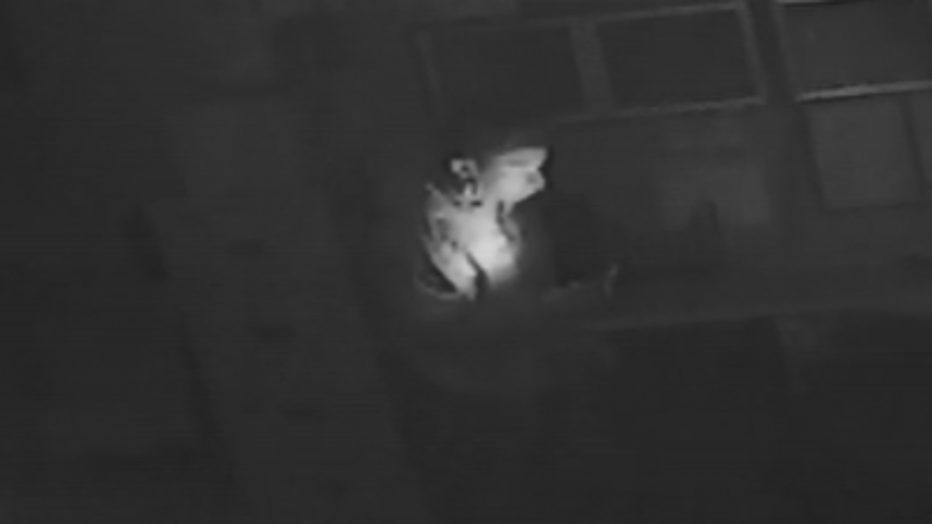 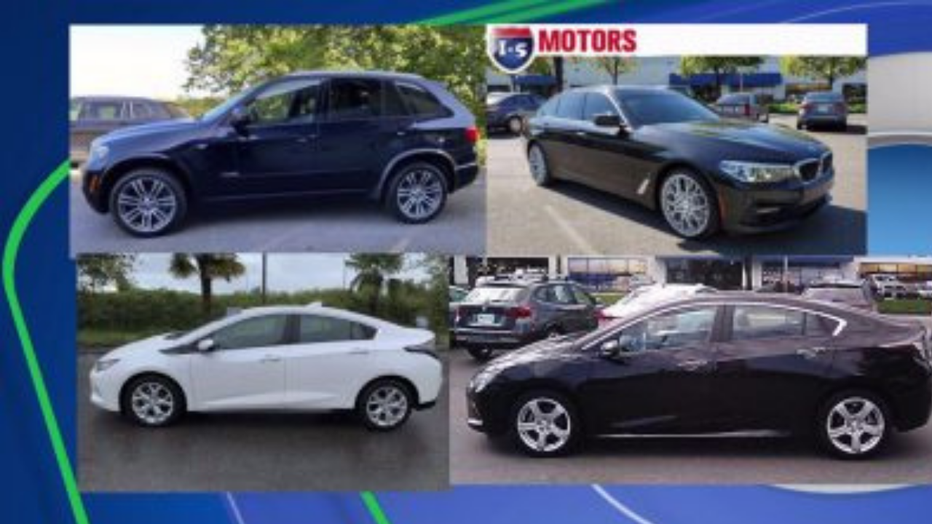 The other three stolen vehicles are still missing.

It's the second burglary at I-5 Motors in the last 6 months.

"My fear is they’re gonna come back and try to steal more cars. We’ve taken measures to prevent that but obviously, that’s our biggest fear," said Wilson.

Detectives believe the suspect is a teen or in his early 20's.  If you can identify him or know where to find him, please message the Puget Sound Auto Theft Task Force on their Facebook page.

If you wish to remain anonymous, submit the tip to Crime Stoppers of Tacoma-Pierce County for a cash reward of up to $1,000 by texting the info through the P3 Tips App on your cell phone or at www.P3Tips.com.  You can also call 1-800-222-TIPS (8477).

If you spot any of the stolen vehicles, please call 911.