CLEVELAND -- After two fascinating but funny TV interviews and an expletive-laced 911 call, the man who helped rescue a woman who had been held captive for several years, has become a bona fide internet star.

Charles Ramsey is the man who noticed a young woman screaming frantically for help from the window of a house. The woman turned out to be Amanda Berry, who had been held captive, along with two other young women, for the past decade. Ramsey helped her escape from the house and then helped her contact the police, who rescued the other two women inside. 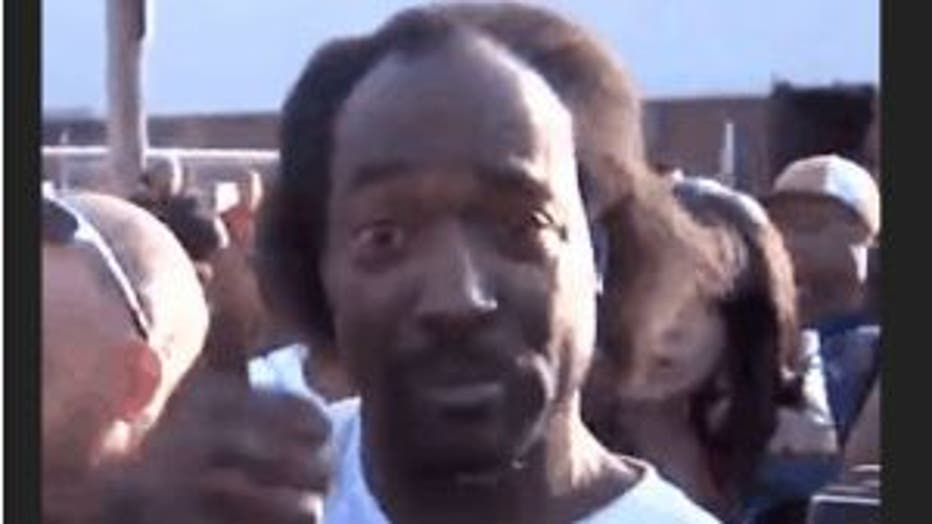 Local TV news stations in Cleveland interviewed Ramsey, who told the story with humor, and the Internet ate it up.

As his name trended on Twitter, many praised Ramsey for not ignoring the woman screaming for help.

"It's easy to just mind your own business and not get involved," tweeted Ryan Paige. "Thankfully, Charles Ramsey didn't do the easy thing today."

Others commented on how funny the interviews were and how much of a personality Ramsey was.

The blog Guyism proclaimed Ramsey's interview as the "greatest in the history of television."

And screenwriter David Jenkins tweeted, "I want Charles Ramsey to give the eulogy at my funeral."

Many people made correlations between Ramsey and Ruslan Tsarni, the uncle of the accused Boston Marathon bombers who gained notoriety for repeatedly and loudly calling his nephews losers.

And Andrew Kaczynski, a reporter for Buzzfeed, tweeted, "I've got an idea for your 10pm panel show. Uncle Ruslan, Charles Ramsey, and the 1st Ricin suspect. Make. It. Happen."

With Ramsey's interviews going viral so quickly, many predicted that he would become the next big-time Internet meme.

And with hip-hop website GlobalGrind making a list titled, "13 Reasons Why Charles Ramsey Is The Most Epic Hero In History," which included "he kicks down doors without breaking a sweat," and "after saving lives...a simple thumbs up sums up a hard day's work," that might end up being an accurate prediction.

The 911 call, which has strong language, can be heard here.