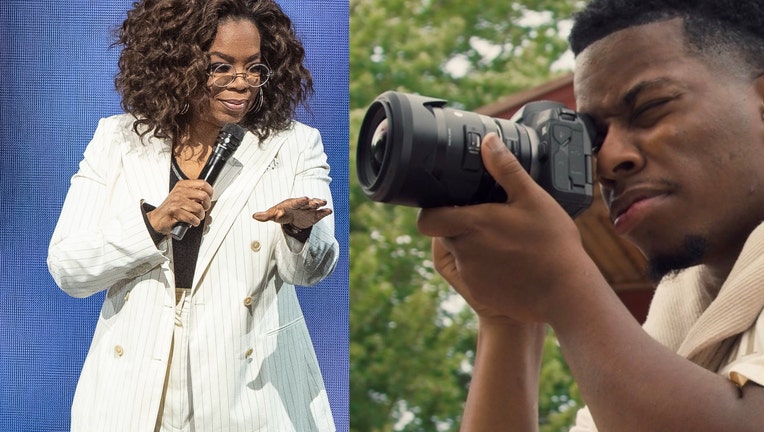 NEWARK, N.J. - Malcolm Manning was about to break away from photography when he captured his biggest client: Oprah Winfrey.

It started with his tweet on Dec. 9 as he looked for work.

"Hello  I am a 23 year old photographer from Newark, New Jersey eager to create," he posted. "You never know, 1 retweet could help me grow my business or secure my next client much love."

His tweet caught the eyes of media mogul Oprah Winfrey who retweeted him on Dec. 14 responding, "I’m relaunching @oprahmagazine’s website in 2021. How about you come shoot one of our stories?"

"When I first saw the tweet, I was taken away. I didn’t even believe it, " Manning told FOX Television Stations Saturday.

He then clicked on Winfrey’s tweet to make sure it led to her official page with the verified checkmark and 43.4 millions of followers.

"I actually like cried," he said. "Tears of joy just started coming down my face...just someone of Oprah’s stature noticed my work."

Manning gathered himself and responded to Winfrey’s tweet writing, "Wow Ms. Winfrey! Thank You so much for this opportunity. I am humbled and it would be an honor to create for you."

Manning said the magazine has yet to give him the details of the photoshoot, but he patiently waits for the call. He said in the meantime, he’s sharpening his photography skills. 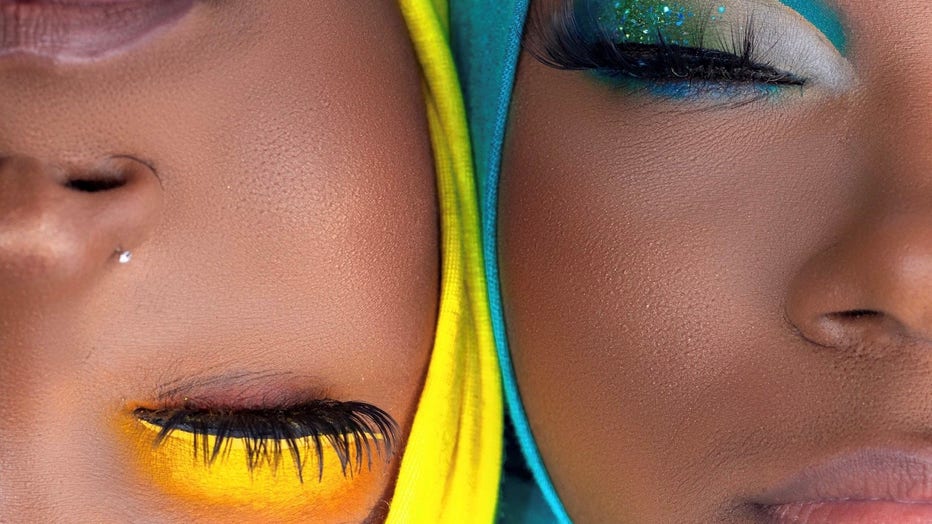 Winfrey’s act of service was a part of her initiative to surprise unsuspecting Twitter followers over the holiday. Her magazine posted about her other surprises. Winfrey gifted a Macbook to a young man who posted that he needed one. Winfrey also donated to a North Carolina woman who travels the state in a horse trailer with books to encourage children to read.

Manning, who currently studies exercise science at Rutgers University, decided to pursue photography as a profession nearly a year ago.

"I actually enjoyed it," he explained. "I just genuinely enjoyed taking pictures and just creating things."

RELATED: Chicago's virtual graduation on June 14 to include Oprah Winfrey

His work was quickly noticed as his clientele increased. However, as the months rolled along and the COVID-19 pandemic hit, his business started to suffer. He found his pursuit more challenging as he looked for work and dealt with difficult clients.

"Literally, the morning I sent the tweet out, I was having a conversation with my mom...I was kind of losing a little bit of motivation," Manning described. "It was just a little discouraging. So I told my mom maybe I just needed to take a break from it." 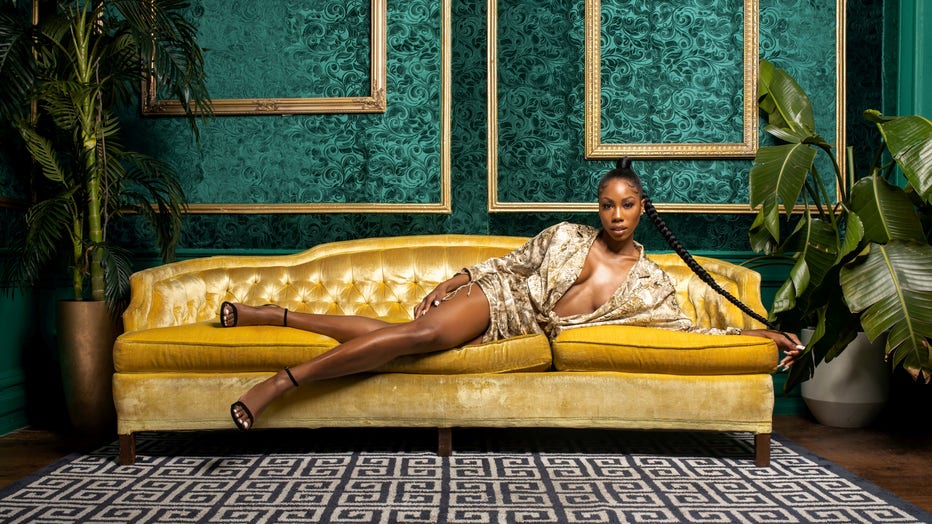 Manning said Oprah’s endorsement was just the fuel he needed to re-pursue his passion. He said since her tweet, he has booked gigs and gained more followers on social media.

Manning laughed when asked how much he would charge the former talk show host for the magazine shoot. He said he always has been fair with his clients.

However, he said the photoshoot with O Magazine would be priceless whether he meets Winfrey or not.

"She’s a hub a knowledge," he said. "I just want to be like a sponge and retain all the information I can —  just soak it all in."

"Yes. You need money to eat," he explained. "I’m more so concerned about the knowledge I can get from her."