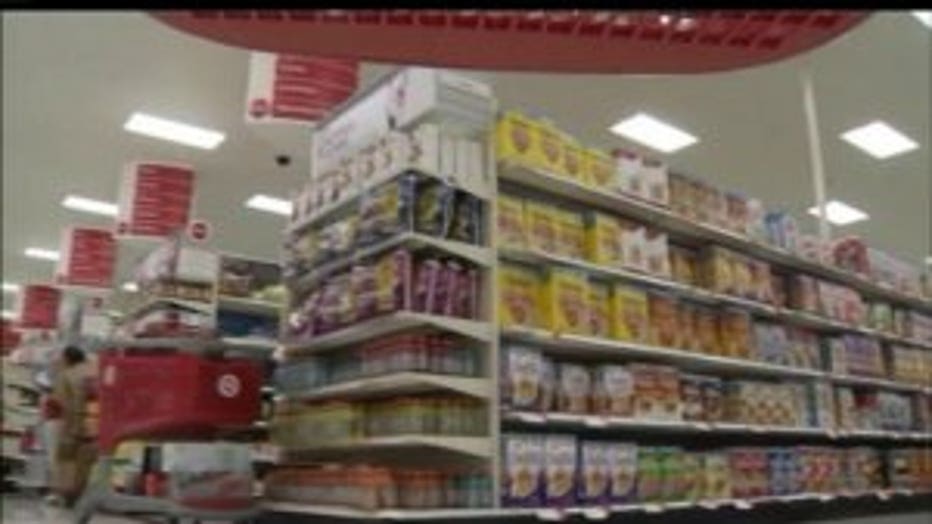 The hotly contentious issue might have spurred the most expensive political campaign in the state's history - it's been reported that more than $30 million has been spent and most of it came from out-of-state donors.

On Wednesday afternoon, with more than 1 million votes counted, the measure was being rejected 54-46% statewide, with only King, Whatcom, San Juan and Jefferson counties supporting the proposal. I-522 saw its largest defeat in the state's smallest county. Garfield County voted 82 percent against the measure, a clear message from a community where two-thirds of the land is occupied by farms.

Pro-Initiative 522 campaign manager Delana Jones refused to concede after initial results were released, pointing out there are thousands of ballots still to be counted.

See the county-by-county breakdown of votes on Initiative 522 here.