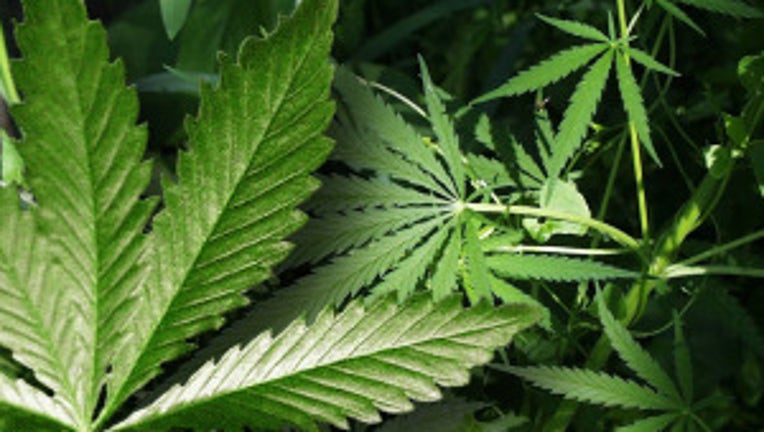 SEATTLE -- Some fear the legalization of marijuana in Washington could diminish the state's medical marijuana industry significantly.

Green Ambrosia, in Seattle's Ballard neighborhood, is about to close down despite a profitable year.

The store has marijuana edibles and merchandise and a loyal patient base, but it all comes down to location. But by the end of this weekend, Green Ambrosia will stop seeing green.

When pot became legal in Washington it came with a lot of rules, specifically one that regulates how far these businesses can be from schools, churches, playgrounds and parks.

“A lot of people in the medical marijuana community were concerned ahead of time with I-502 that it was going to cause them to shut down,” said Green Ambrosia owner Dante Jones.

Jones' shop, which sits along 15th Ave NW has no choice but to close because they are within 1,000 feet of a school.

“Even though it passes through garbage cans and a house you can never walk over, they are still saying that's 1,000 feet, that is what counts,” Jones said.

After pressure from the feds, the Washington Liquor Control Board changed its interpretation of the 1,000 foot rule.  The distance is no longer measured by a common path of travel, instead it's 'as the crow flies' and that means there are less locations up for grabs for pot retailers.

“It’s unfair to the businesses that have been operating in the full intent of the law,” Jones said.

The rule applies not just to schools and playgrounds, now libraries, parks and public transit centers are just some of the other protected areas under I-502.

“In the federal act they only apply the rule to schools and playgrounds they don’t apply them to parks and other areas,” Holmes said.

Holmes is hoping to lobby the liquor control board to consider tweaking the 1,000 foot definition.

But even if the board were to loosen the rules, Jones says the medical marijuana industry will still be in trouble.

“I would imagine 90 percent to 95 percent of medical marijuana will be shut down,” Jones said.

Jones attributes this to I-502's regulatory system, but also believes recreational pot will diminish the demand for medicinal marijuana.

“I keep saying the baby boomers and the weekend warriors are the two groups who are really going to jump into the recreational market,” said Jones.

Holmes said the city does not know the exact number of medical marijuana stores currently in operation, but his best guess is about 230 dispensaries.

Jones is getting out of the medical marijuana industry all together. His next venture will be to consult for recreational pot growers and sellers.