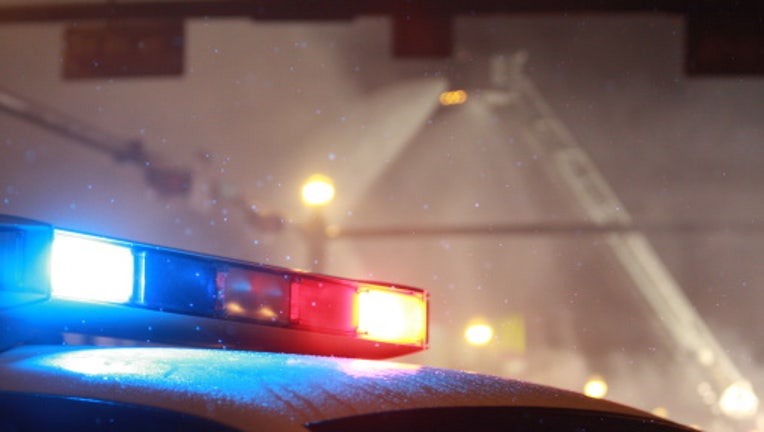 TUKWILA -- The husband of a 26-year-old woman found fatally stabbed in Tukwila on March 7 was arrested Friday in connection with the slaying, police said.

Michelle Ruffin, 26, was found suffering from several stab wounds in the 5400 block of Southcenter Boulevard in Tukwila on March 7. She died of her wounds a short time later.

After an investigation, Tukwila police detectives arrested her husband Friday outside of an apartment complex in Auburn, police said. He was booked into the King County Jail pending the filing of formal charges.