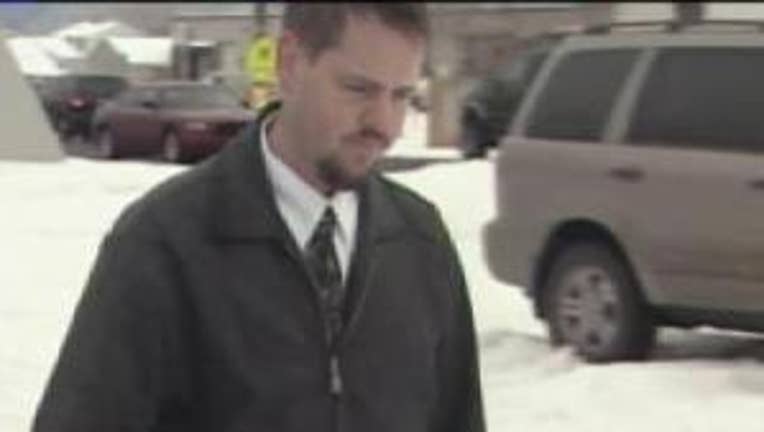 For the first time in months the husband of a missing Utah mother has broken his silence.  Josh Powell who now lives in Puyallup talked with a Utah newspaper, and the comments he made about Susan Cox Powell are drawing criticism from the woman’s family.

Josh Powell and his father Steve Powell spoke with the Salt Lake Tribune.  The men claim Susan is still alive and the mother of two ditched her family because she was having an affair.  But, those close to Susan like Shelby Gifford say that’s completely false.

“It's a shame that instead of shouting from the mountain tops where did Susan go and where do we find her he's out here spewing this garbage,” said Gifford.

Harsh words from loved ones of Susan Cox Powell, after her husband spoke for the first time to the Salt Lake Tribune Newspaper.  Powell said Susan wasn’t the victim of foul play, but instead went missing because of mental problems saying: “My wife is extremely unstable.”

“She absolutely did not have a mental illness, no history of mental illness even in the family.  In terms of her being unstable that's just so inaccurate,” said Gifford.

Q13 Fox News went to the Powell’s Puyallup home Sunday afternoon to talk with Josh, but his father Steve shut the door on our crew.

Josh has avoided the media but told a Salt Lake City reporter Susan would sometimes yell at him while chasing him around the dining room table.  Another time, Susan ran down their street in her underwear to yell at him.

Gifford says she highly doubts either incident ever happened.

Josh became a person of interest but not a suspect in Susan’s disappearance.  He told Police he took his two young sons camping in frigid conditions and when he came home Susan was gone.  Gifford says there’s no way she left on her own.

“I think that Josh's claims that Susan voluntarily left her children are absolutely preposterous if you knew the first thing about her you knew she was a mom everything else was second in her world to her boys,” said Gifford.

Josh Powell claims to be the real victim in his wife’s disappearance.  He says the Cox family is making him look like the bad guy on their Facebook page.  But, the family says they’re not anti-Josh, they just want to find Susan.