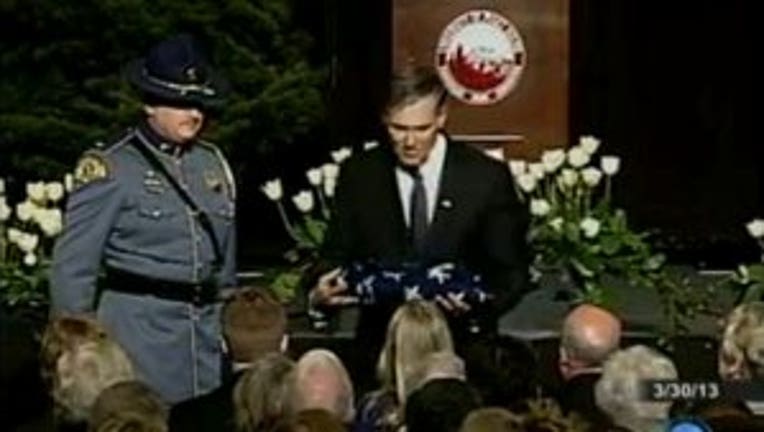 Governor Jay Inslee and former Governor Chris Gregoire were among speakers who remembered the the former governor for his warmth and compassion.

More than 700 individuals attended the funeral. The former governor suffered from Parkinson's disease for many years. After his tenure as governor, he is known for championing Washington's Right to Die with Dignity Act in the final part of his life.