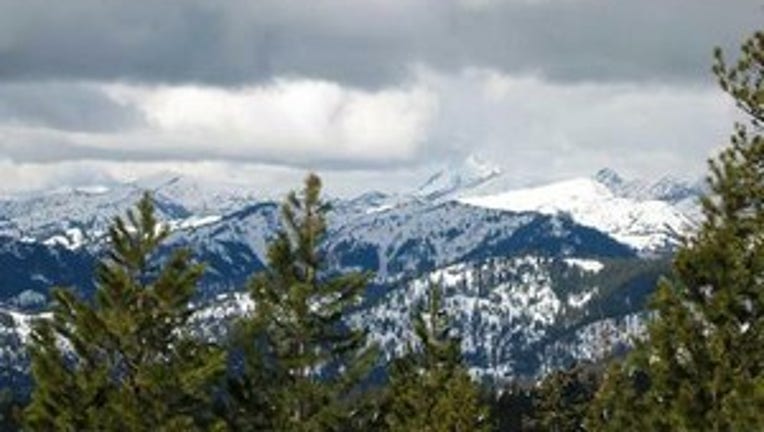 “A report from a subject passing through the area, located about 10 miles north of the summit of Blewett Pass, was called in to our office at shortly after 1 p.m. today,” the sheriff’s office said. “Upon arrival of Chelan County detectives, Chelan County Coroner and Forensic  Dr. (Gina) Fino, the skull was confirmed as being human along with possible bone fragments in the area.  They are unable to determine the age or gender at this time.”

“We have called the Washington State Crime Lab to help process the scene,” the office said.