TACOMA, Wash. -- A human skull was found by mushroom pickers in a wooded area off  Forest Service road 50 in the Greenwater area, the Pierce County Sheriff's Department said Tuesday.

The skull was covered in moss and appears to have been there for "a long period of time," said Pierce County Sheriff's Det. Ed Troyer.

"At this point, it's a Who Done It? We don't know if it's a missing person, a victim of a homicide or a suicide so we have some work to do," said Det. Troyer.

The skull was found last Sunday.  Detectives and forensics returned to the scene on Monday and Tuesday to process the scene and recover any additional evidence.  "We are up again there today in the daylight trying to see if there are remains associated with it," said Det. Troyer.

The Pierce County Medical Examiner's Office is working to attempt to identify the remains. 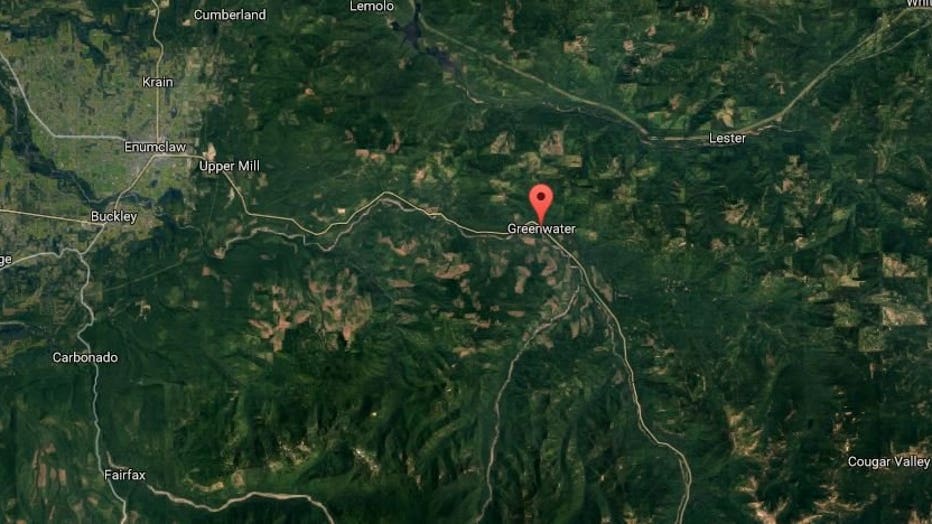