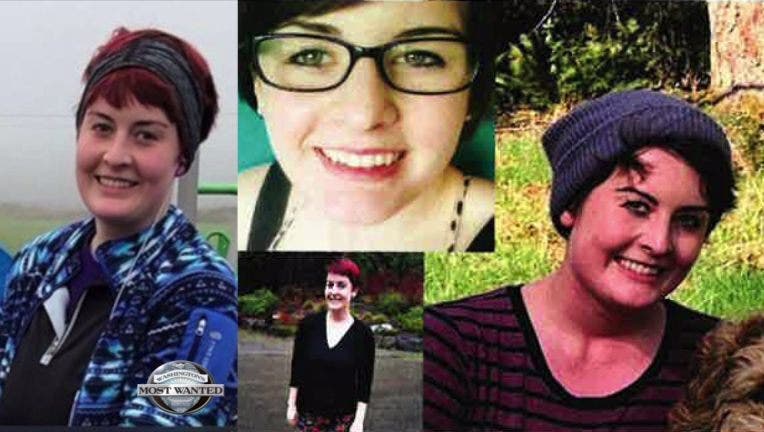 Both the cause and method of death are listed as undetermined.

Searchers in Snohomish believe they have found the remains of Kenna Harris, who's been missing from the area since March.

Harris, 25, was last seen at a Subway restaurant in Snohomish on March 31 after taking a community transit bus.

She lived with her parents in Monroe and was considered vulnerable. Her family says she was a survivor of a high-speed rollover that left her with cognitive and memory issues, as well as spinal injuries.