EVERETT, Wash. -- A human foot found on Jetty Island in Everett Jan. 1 is the foot of a missing man. 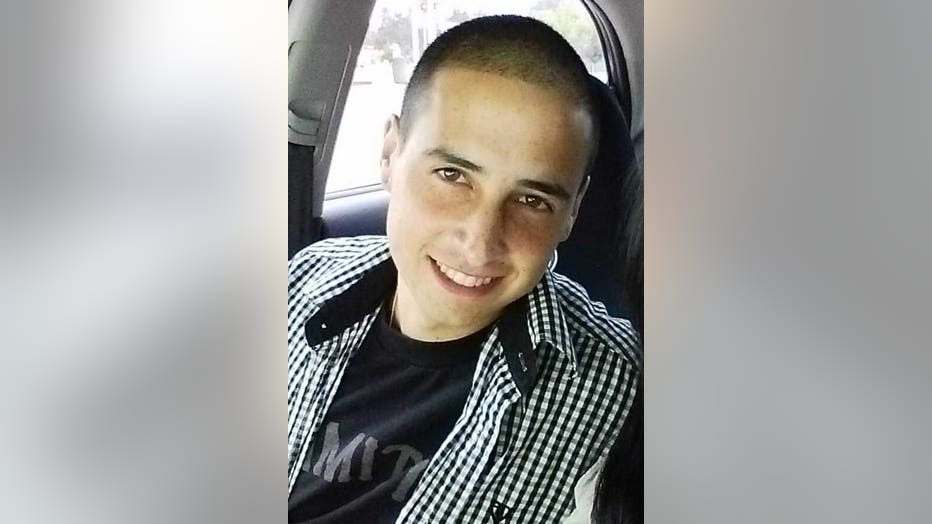 According to the Snohomish County Sheriff's Office, the foot, found in a boot, is for 22-year-old Antonio Neill, who was reported missing in December 2016.

The Snohomish County Medical Examiner's Office has not yet determined the cause and manner of death, but the investigation is ongoing and searches in the area continue, the sheriff's office said.

"At least I know he has moved onto a better place and he can rest in peace, I hope," Antonio's mother Jenny Neill told Q13 News. "But I won't stop fighting to find out what happened to him."

Neill previously spoke to Q13 in April, around the same time a billboard went up in Everett alerting the public about her son's disappearance. Other family members said Antonio would not just disappear without a trace.  Neill was able to identify her son's boot from photos that detectives showed her and DNA confirmed his identity. "I need the public's help. Somebody needs to bring in some tips that can help me bring whoever did this to Antonio to justice. He deserves that. Antonio does not deserve to have no answers and neither does his family," said Neill.

Right before he disappeared on December 12, 2016, she had taken him to get a new driver's license because his wallet and car had been stolen. "I think everybody is pretty stunned. Even though he's been missing...this news has really taken people back to the reality of what happened to him," said Neill.

Anyone with information about Antonio Neill’s disappearance is asked to call the Sheriff’s Office tip line 425-388-3845 or submit an anonymous tip to Crime Stoppers of Puget Sound at 1-800-222-TIPS or at www.P3Tips.com.

If you would like to help his family with expenses, here is a link.  https://www.gofundme.com/d599r-funeral-arrangements-for-antonio?utm_source=facebook&utm_medium=social&utm_campaign=fb_dn_cpgnstaticsmall_r&fbclid=IwAR3IvRZNxkl1YSCHw5tEv3QYQ3aEgYpQbLBId1saOTz-ri-8-fxgCi1f8QM